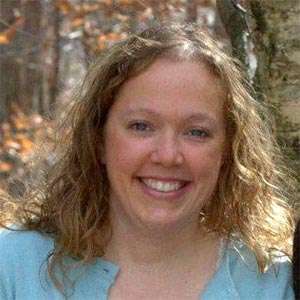 Michele Wood started volunteering with the Boston Affiliate in 2010. She had lost her dad to pancreatic cancer in 2007, and soon began looking for ways to change the disease’s low survival rate and lack of awareness. When she received an email asking for volunteers to discuss the possibility of starting the Boston Affiliate, she knew it was meant to be. 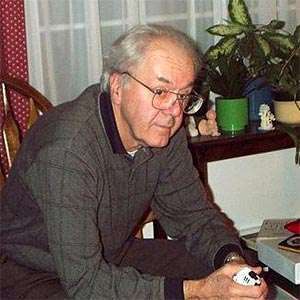 Wood has helped plan and execute PurpleLight, PurpleStride and other affiliate activities, and she has participated in Advocacy Day. Her motivation to continue volunteering comes from the loneliness she felt when her dad was going through his diagnosis. She does not want others impacted by pancreatic cancer to feel the same way, and she sees her volunteering as a way to be there for them.

Check out the volunteer opportunities in your community and create change for those affected by pancreatic cancer.