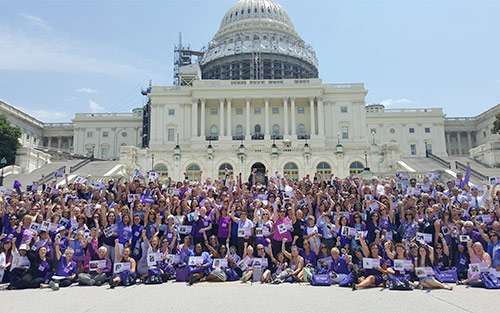 Attendees, which included close to 100 survivors, urged members of Congress to make the impossible possible by increasing funding for cancer research. While advocates were on the Hill participating in 528 meetings, 2,023 supporters from across the nation called their members of Congress as part of our National Call-in.

Both in-person and via phone, Congress was asked to put the National Institutes of Health (NIH) on a path to sustained growth by appropriating $34.5 billion for the NIH, including $5.9 billion for the National Cancer Institute, to fully fund the Cancer Moonshot Initiative and make progress on the nation’s deadliest cancers. Members were also encouraged to join the Congressional Caucus on the Deadliest Cancers.

Attendee Nancy Mader, affiliate chair in Atlanta, shared with her Facebook community that she was “feeling many emotions,” as she traveled to Washington. Mader continued, “I’m feeling happy to once again see my extended ‘purple family.’ This is not a ‘club’ that any of us would choose to be in, but we are one as we raise our voices for more federal cancer research funding. We do this for all the voices that have been silenced by pancreatic cancer and all cancers.”

Before the advocates took to the Hill on June 21, they participated in an all-day training to better understand how to educate their elected officials about pancreatic cancer and the need for more federal funding for cancer research.

Young advocates (ages 6 to 12) were trained with a special series designed just for them, where they learned how a legislative bill is passed, more about members of Congress and how to tell their personal story.

And, as part of our Three-Week Challenge during the three weeks leading up to Advocacy Day, 5,727 supporters signed our petition, 6,389 emails were sent to Congress and more than 2,000 calls were placed to Congress during the National Call-in.

There was also an outpouring of social media support, especially on Twitter. The hashtag #ItsTime2016 was used in 1,500 tweets, which racked up 2,807,647 impressions in just 7 days!

We cannot give enough thanks to Advocacy Day attendees and Three-Week Challenge supporters! You truly made the impossible possible, and you are moving us closer to our goal to double survival by 2020.

Enjoy the following highlights and photos from Advocacy Day! 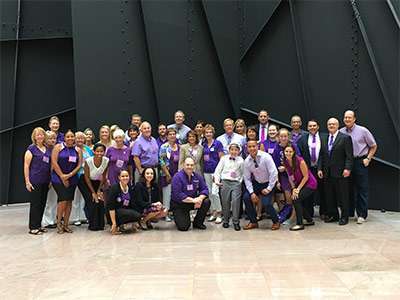 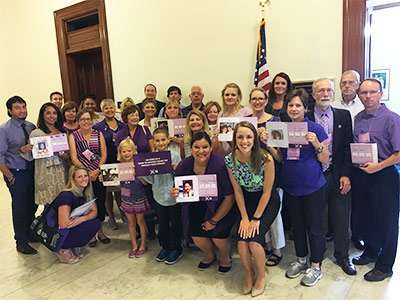 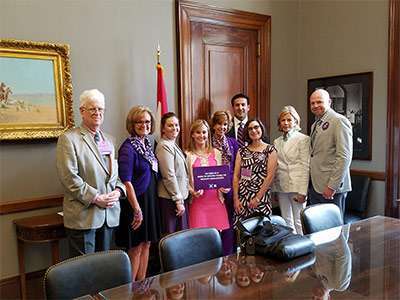 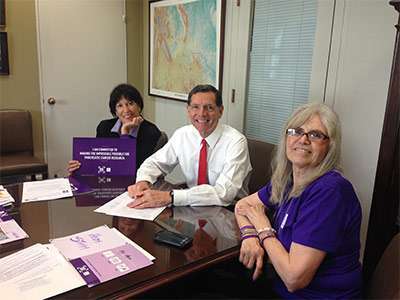 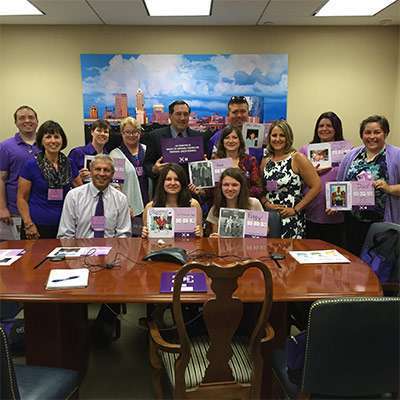 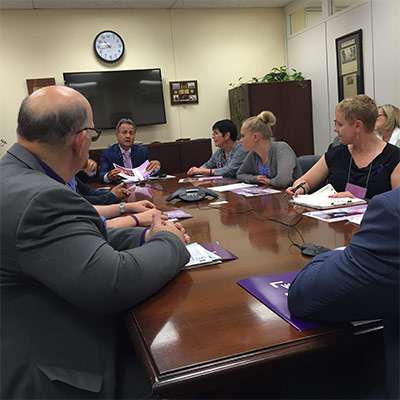 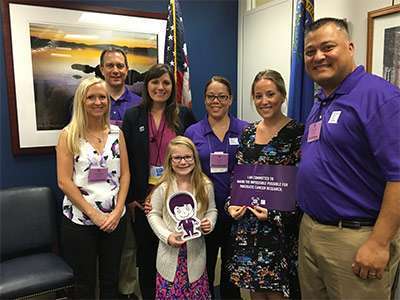 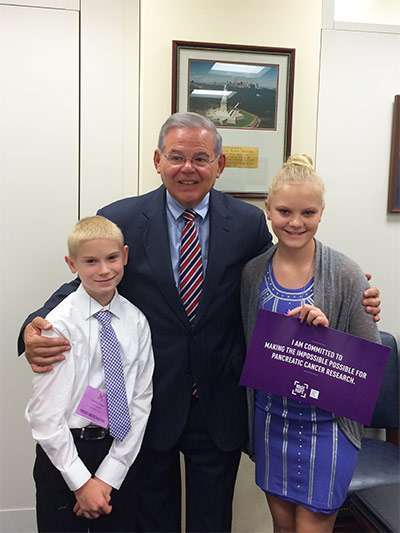 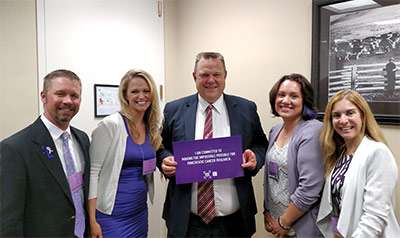 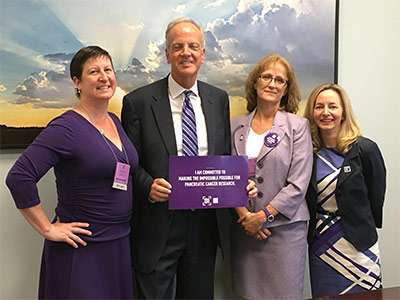 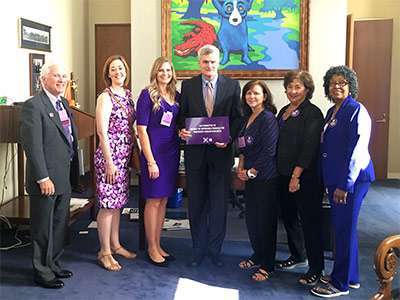 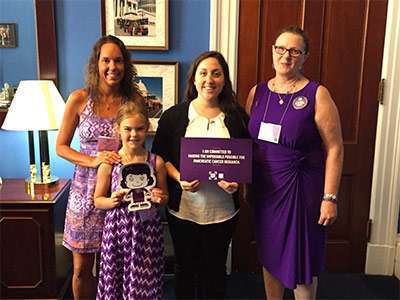 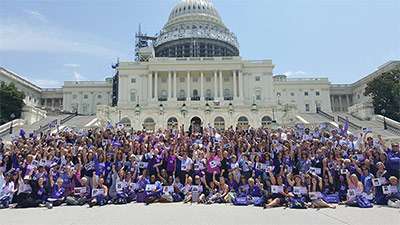 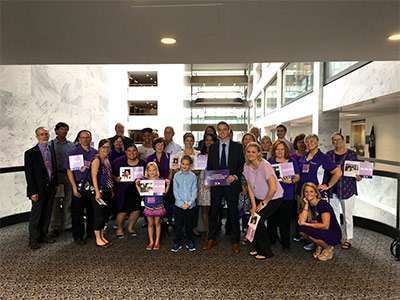