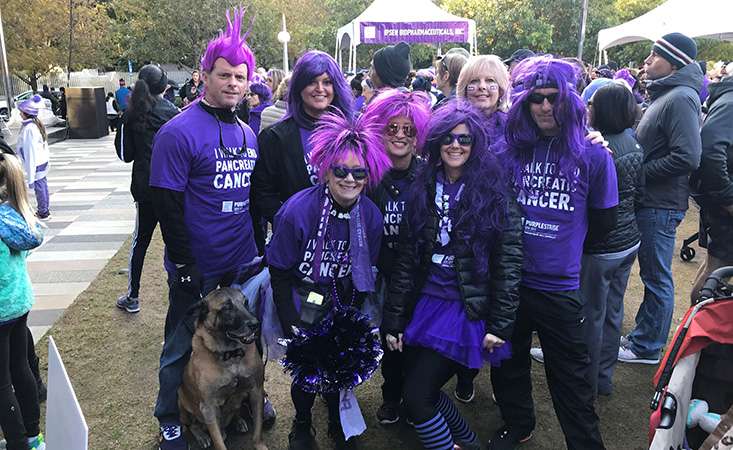 For PanCAN PurpleStride Dallas-Fort Worth Premier Sponsor Bell Nunnally, it all started with someone’s father.

“Our longtime friend and client Brian Livingston’s father, Robert, was the reason we got involved with PanCAN PurpleStride,” said Christopher Trowbridge, Bell Nunnally Managing Partner. “Although we lost Robert, his memory lives on, and we continue the fight in his name and on behalf of all impacted by this disease.” 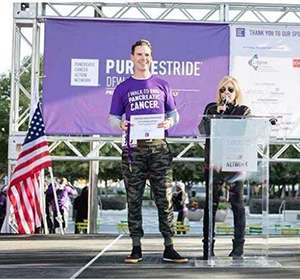 Since 2009, Bell Nunnally lawyers, professional staff and families have decked out in head-to-toe purple and laced up their walking shoes to take steps to end pancreatic cancer.

“It’s always fun to see colleagues we normally only interact with in an office setting fully immersed in this event’s spirit,” Trowbridge said. “And especially when that means someone’s in a wig and purple makeup!”

Compassion, empathy, humility, gratitude and determination are all words that Trowbridge uses to describe Bell Nunnally’s connection to PurpleStride and the broader PanCAN mission.

For more than 40 years, Bell Nunnally has been a part of the Dallas and North Texas community, and the firm recognizes and embraces their responsibility to be good individual and corporate citizens. Through PanCAN PurpleStride, Bell Nunnally shares in what Trowbridge describes as the “unwavering determination” of PanCAN, taking aim at what can seem like an unrelenting disease.

PanCAN PurpleStride is a central component of Bell Nunnally’s community engagement. They’ve been high-level sponsors since 2011, proud to be raising awareness and supporting all those who are impacted by pancreatic cancer. And this year, they can’t wait to have the Bell Nunnally family back together in person at Klyde Warren Park.

“Our joy in hitting the pavement is matched by our resolve to be part of the team working to support a better future for everyone touched by pancreatic cancer,“ Trowbridge said. 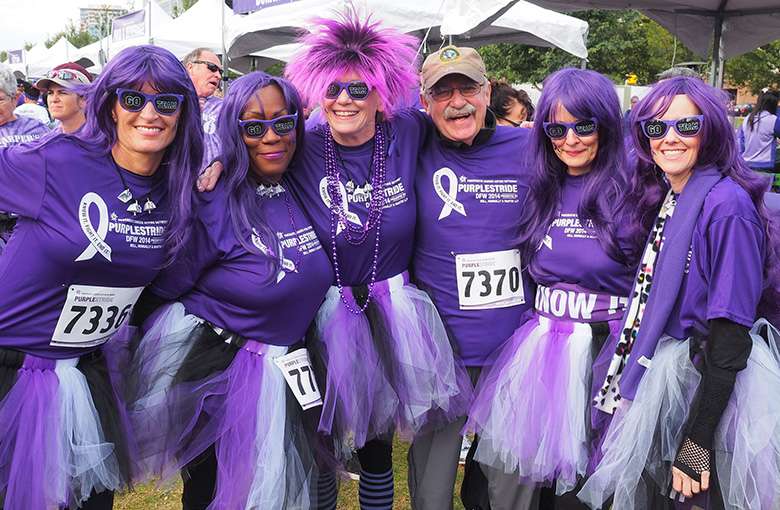 PanCAN PurpleStride will take place on One Big Day – April 30, 2022 – in 60 communities and with PurpleStride USA, wherever you are! Register for free today!
Share  Tweet
More on:
You may also be interested in...