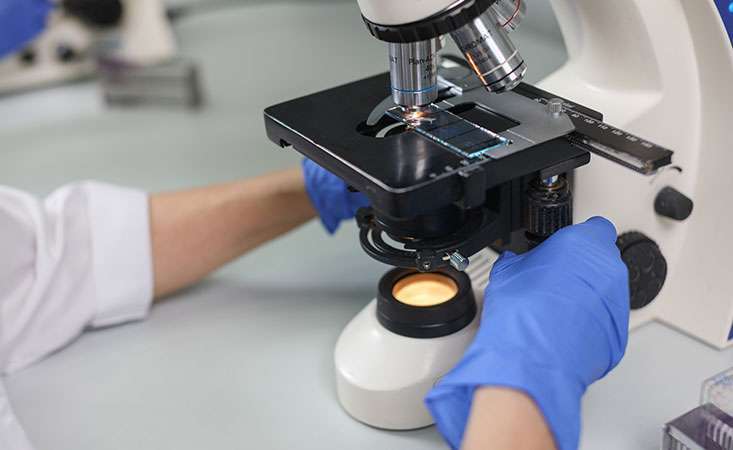 A new treatment combination – combining chemotherapy and radiation therapy with a common blood pressure drug – has shown promise in an early-phase clinical trial for patients with locally-advanced pancreatic cancer.

Made possible by the generosity of John M. Sobrato, who funded the work in loving memory of Abby Sobrato, Boucher and team sought to determine whether using a blood pressure medication could improve blood flow to the densely-packed pancreatic tumor.

They hypothesized that opening up the blood vessels might enhance drug delivery to the tumor and increase the tumor’s oxygen levels, which may make it more susceptible to radiation therapy. 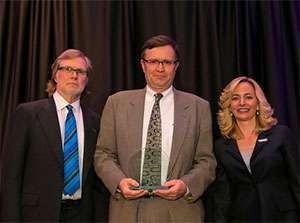 Promising laboratory results from Boucher, with Rakesh Jain, PhD, and other colleagues, served as the foundation for a clinical trial, the results of which were published on May 30 in the prestigious Journal of the American Medical Association (JAMA) Oncology. PanCAN is listed among the funding sources, and Boucher is a coauthor of the study.

“We are all incredibly grateful for funding provided by John M. Sobrato through PanCAN, which supported the foundational research that served as the ‘bench’ component in this ‘bench to bedside’ project,” said Janet Murphy, MD, MPH, a gastrointestinal oncologist at MGH and co-lead author on the study.

And now, the early-phase clinical trial results suggest the addition of losartan may make a big difference in the treatment of pancreatic cancer patients with locally-advanced disease.

About 40 percent of pancreatic cancer patients are diagnosed with borderline resectable or locally-advanced disease, which refers to tumor growth that encases blood vessels near the pancreas, but has not spread to other organs. When the cancer has spread outside of the pancreas, it is classified as stage IV or metastatic disease.

Borderline resectable describes tumors that may become surgically removable after pretreatment with chemotherapy and/or radiation. But typically, patients with locally-advanced pancreatic cancer are not eligible for surgery, which has the potential to dramatically improve patient outcomes.

However, through the single-arm phase II clinical trial, 30 of the 49 patients (61 percent) with locally-advanced pancreatic cancer who were treated with a combination chemotherapy called FOLFIRINOX, radiation therapy and losartan were able to undergo successful surgery to remove their tumors. 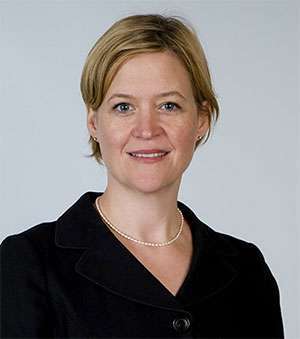 “This research and progress we’re making toward getting patients to surgery provides new hope for the potential for positive outcomes in an extremely challenging disease,” Murphy said.

Because it was a single-arm trial, all patients received the experimental combination treatment. Based on promising results, the group has launched a second phase II clinical trial in which patients will be randomly assigned to receive FOLFIRINOX, radiation and losartan or chemotherapy and radiation alone – to determine whether losartan is providing an independent benefit to patients.

The new trial will also explore whether the addition of an immunotherapy drug, nivolumab, may further enhance the effectiveness of the combination.

Murphy pointed out that repurposing a drug that’s been previously approved and proven safe can be an exciting way to conduct clinical research. But the downside of not having a new, experimental drug is the lack of support from a pharmaceutical company – leaving the research team dependent on private funders, like PanCAN, and federal sources, like the National Cancer Institute (NCI).

Having attended two PanCAN National Pancreatic Cancer Advocacy Day events in the past, Murphy is grateful for the organization’s role in ensuring sustained NCI funding for the disease.

“Attending Advocacy Day was an incredibly personally gratifying experience, allowing me to share my excitement about the research we’re doing and the necessity for federal funding with our elected officials and the people who work to maintain and advocate for those funding levels,” she said.