Finding a Secret Passage through Stroma 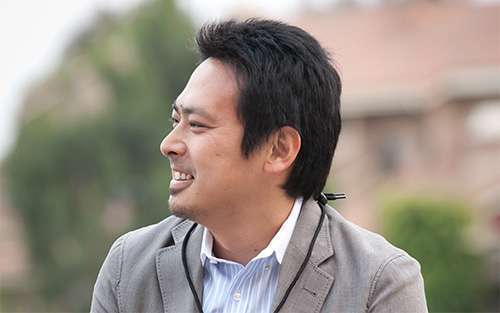 How can treatments break through the stroma?

Funded by two grants from the Pancreatic Cancer Action Network, The Daniel and Janet Mordecai Foundation Career Development Award in 2012 and a Translational Research Grant in 2015, Kazuki Sugahara, MD, PhD, is developing a novel peptide that acts as a unique key to unlock a previously unknown secret door through the stroma to allow treatments to reach and kill cancer cells directly. The goal for his 2015 Translational Grant (with Andrew Lowy, MD, as his co-principal investigator) is to submit an Investigational New Drug application to the FDA in order to begin testing his treatment strategy in humans.