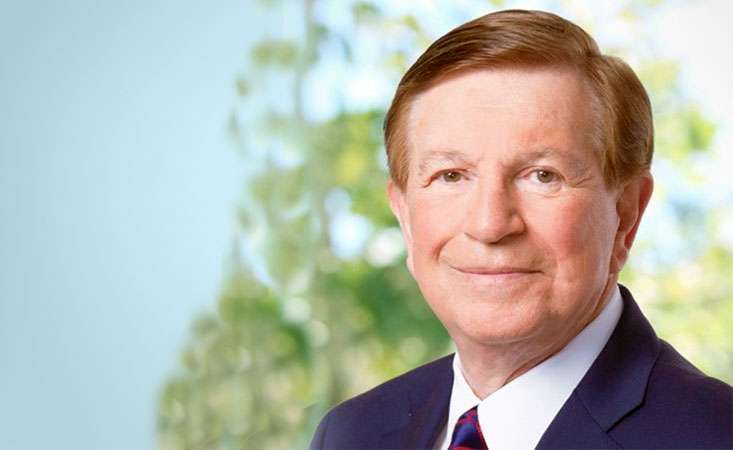 Starbucks Coffee Company former President and CEO Orin C. Smith passed away from pancreatic cancer on March 1.  He was 75.

Smith served as president and CEO for Starbucks, which operates over 28,000 stores worldwide, from 2000 to 2005 after joining the company as vice president and chief financial officer in 1990.  He also served as a director for Nike, Inc. and The Walt Disney Company. The beloved businessman and philanthropist graduated from Harvard Business School in 1967.