Pancreatic Cancer News  Friday Fix: Southern Eats That Are Good for the Soul and the Body

Friday Fix: Southern Eats That Are Good for the Soul and the Body 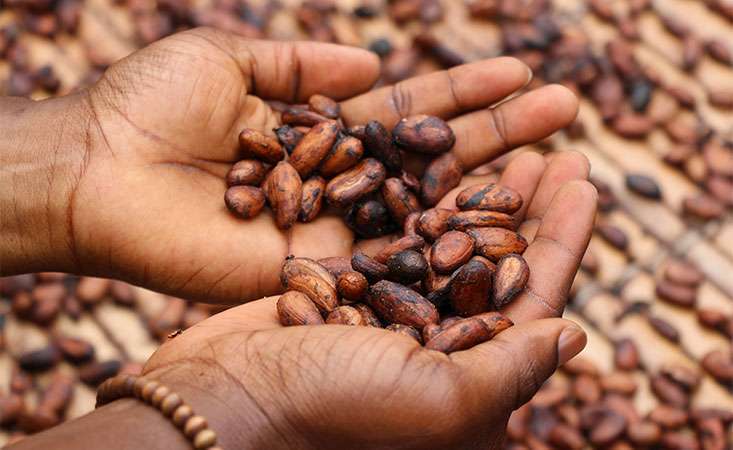 Spices and herbs add flavor to food without adding sodium, sugar or fat.

Southern favorites like mac ‘n’ cheese, barbecue ribs and cornbread may be good for the soul, but eating these too often might not be good for your health. 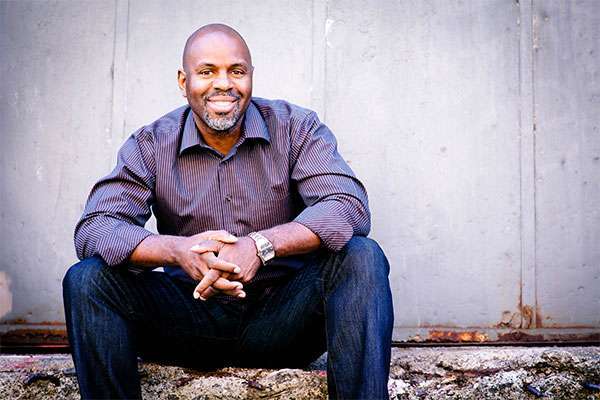 Part of what makes these dishes so decadent is the high fat, sodium and sugar ingredients. However, there is a better way, says soul food enthusiast Byron Hurt. In fact, in his 2012 documentary, “Soul Food Junkies,” he tackles the topic.

“Many of the foods that go into southern and soul food cooking are actually healthy,” Hurt pointed out. “Vegetables – like collard greens, okra and kale – are a staple of this type of cooking and are all really good for you. It’s the preparation that makes them less healthy.”

Hurt grew up eating fried pork chops, collard greens cooked in ham hocks, bacon and all the fixings that go along with these types of meals. For him, these weren’t just comfort foods because of their hearty flavors, but also because they served as a centerpiece for the memories his family made around the dinner table. 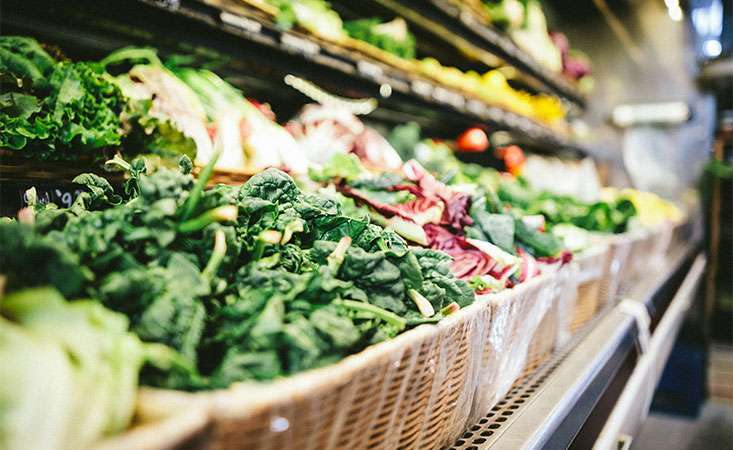 Byron Hurt noted many of the ingredients that make up southern cooking are actually healthy; it’s how they’re prepared that can add fat, sugar and sodium.

Most of his favorite memories include his father, who was diagnosed with pancreatic cancer in 2004 and died from the disease in 2007. While Hurt said his father’s indulgence in traditional soul food platters didn’t cause the disease, his unhealthy habits didn’t help him once he was diagnosed.

“My family used PanCAN’s resources during and after my father’s battle with pancreatic cancer,” Hurt explained. “The website became a valuable resource for my family. It’s one way we learned so much about diet and nutrition.”

That’s when Hurt said he realized how the food his family ate could affect their health and wellbeing. He said he made his documentary for those who enjoy southern and soul food but may not be aware of the risks that overindulging presents.

“I want people to know they don’t have to go from 0 to 100 in one day,” the filmmaker said. “It’s all about moderation. People can make small, incremental changes to their diets and lifestyles that can make huge differences in their health.” 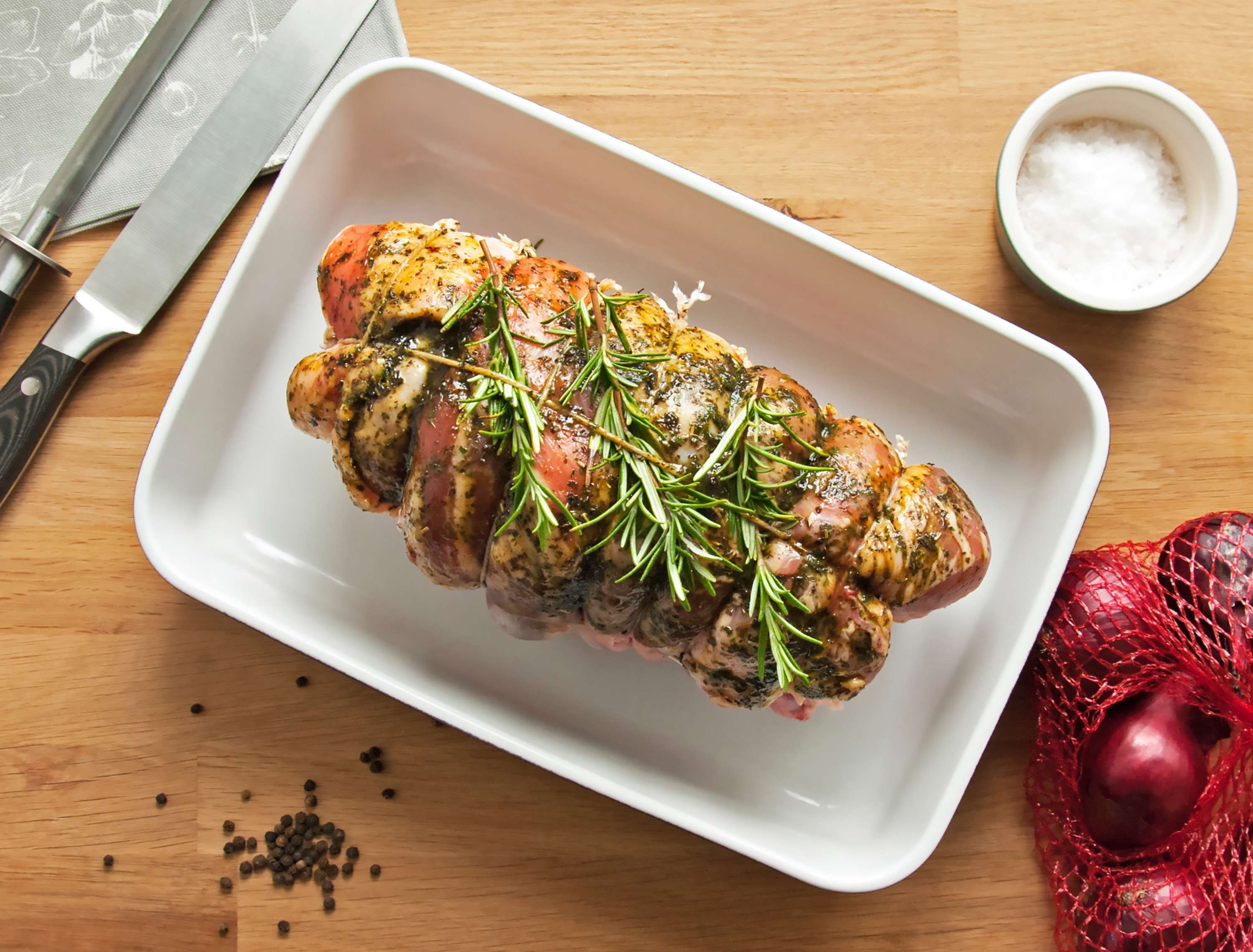 Changing the way your food is prepared, like roasting meat instead of frying it, can make it healthier.

Hurt said he hasn’t given up on eating many of the same types of soul food he ate with his dad, but rather he changed the way he makes those dishes.

“The vegetables that are staples of southern food are great for us – they are packed full of vitamins, minerals and phytochemicals with anti-cancer properties,” explained Maria Petzel, a senior clinical dietitian at MD Anderson Cancer Center and a member of the Scientific and Medical Advisory Board at the Pancreatic Cancer Action Network (PanCAN). “Dishes such as black-eyed peas are a great source of protein and fiber.”

Five Tips that Are Good for Your Soul and Your Health: 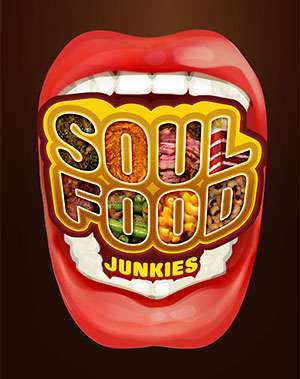 Byron Hurt began investigating the connection to food and health when his father was diagnosed with pancreatic cancer. (credit Byron Hurt)

Ready to get cooking? Check out Hurt’s healthful spin on traditional eats like collard greens, black-eyed peas and pulled pork.

Access comprehensive disease information, including diet and nutrition tips, recipe and a booklet on the subject by contacting the Pancreatic Cancer Action Network’s one-on-one PanCAN Patient Services support services by phone or email.