Gloria Petersen, PhD: I Demand Better for All Patients 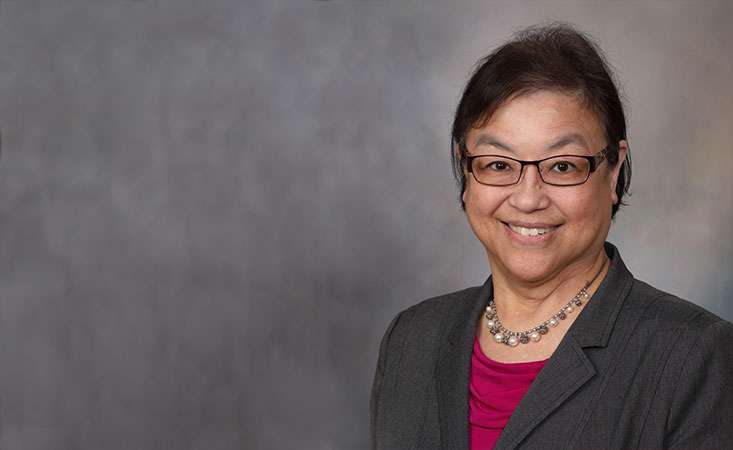 Editor’s note: Our focus for Pancreatic Cancer Awareness Month is “Demand Better. For Patients. For Survival.” Each week, we’re bringing you conversations with people fighting the world’s toughest cancer and asking them what Demand Better means to them. Today we hear from Gloria Petersen, PhD, a professor of epidemiology at Mayo Clinic, a member of the Pancreatic Cancer Action Network’s (PanCAN’s) Scientific and Medical Advisory Board and a PanCAN research grantee. 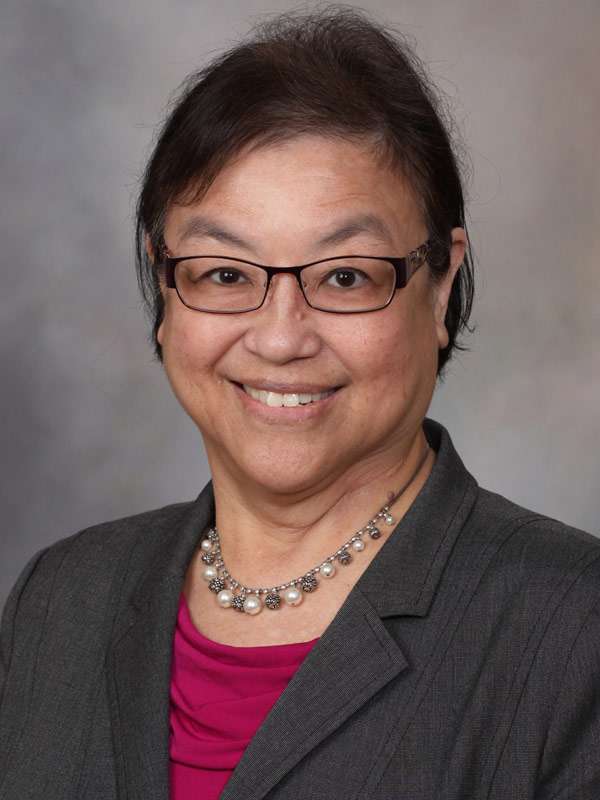 Dr. Petersen, tell us how you Demand Better as a pancreatic cancer researcher.

I study the genetics and early detection of pancreatic cancer, and I have been researching the disease for almost two decades. We’ve uncovered quite a few risk factors associated with pancreatic cancer – smoking, being overweight, chronic pancreatitis. Our research has also shown that new-onset diabetes, particularly after age 55, may be caused by a pancreatic cancer in a small number of patients. And we know that people with a family history and who carry a predisposing genetic mutation are at higher risk. Making these connections is one way that I Demand Better.

What excites you these days as it relates to pancreatic cancer research?

Absolutely it’s early detection. We have put in much ground-laying research effort, and it’s time to build on this to make the advances in this area. Early detection will make a huge difference in overall survival, and it will give patients many more years of life. Being able to identify patients who have early-stage pancreatic cancer is a goal. Most patients are still coming in with late-stage cancer. An early detection test is a priority, and we need to bring it to fruition. I’m really excited about getting there.

It means more scientists stepping up and getting engaged in attacking this cancer – particularly as it relates to identifying it in an earlier stage, and learning to image it better and treat it more effectively. It’s about lengthening survival and making patients’ lives more meaningful.

And for whom do you Demand Better?

I Demand Better for patients. They deserve a longer life. And if their cancer had been detected earlier, they would have it.

Join us in fighting the world’s toughest cancer. Visit pancan.org/demandbetter to learn more about how you can Demand Better during Pancreatic Cancer Awareness Month and beyond.