Google Doodle Celebrates Designer Who Passed Away from Pancreatic Cancer 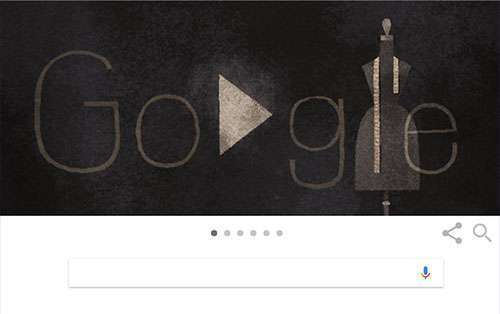 Acclaimed costume designer Eiko Ishioka was featured on Google search’s Google Doodle this week. The Tokyo-born designer would have been 79 years old on July 12 if she hadn’t passed from pancreatic cancer in 2012. 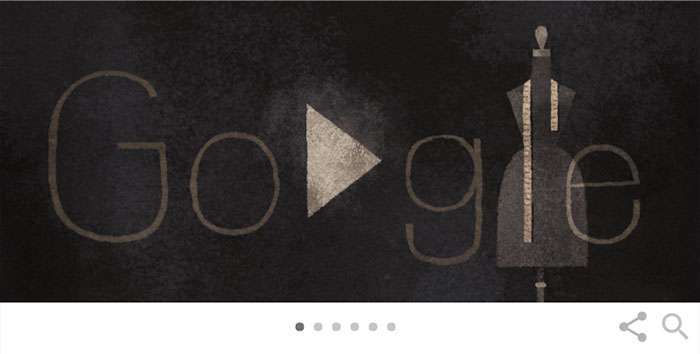 Ishioka’s transformational designs won her an Academy Award for “Best Costume Design” for Francis Ford Coppola’s “Bram Stoker’s Dracula” in 1992.  Some of her later works included “The Cell” and “Cirque du Soleil: Verakai.”

Other Hollywood notables claimed by pancreatic cancer include Patrick Swayze and Alan Rickman. Just this year, John Hurt and John G. Avildsen succumbed to the disease. 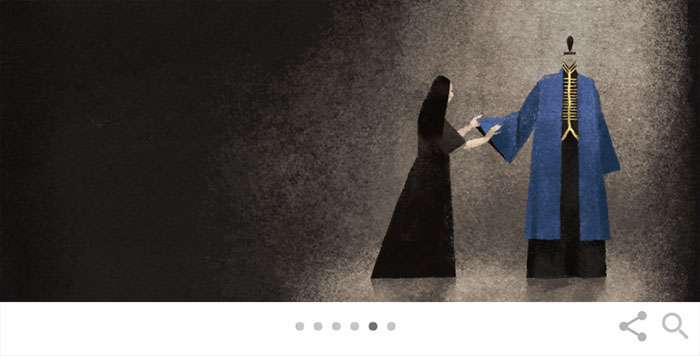