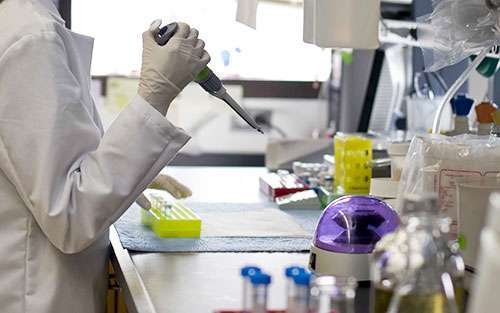 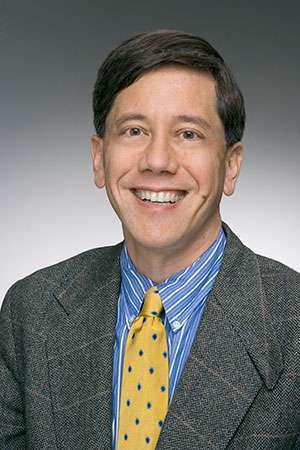 In an insightful study published in the major journal Cell Stem Cell, Timothy Wang, MD, together with his colleagues and collaborators, reported that certain cells of the pancreas have a particularly potent ability to be transformed into cancer cells.

Dr. Wang is chief of the division of digestive and liver diseases and the Silberberg Professor of Medicine at Columbia University Medical Center. He received a 2014 Innovative Grant from our organization, which partially supported the work published in this paper.

The international collaborative team of authors included Kenneth Olive, PhD, recipient of the 2011 Tempur-Pedic® Retailers – Career Development Award, and Anil Rustgi, MD, co-principal investigator of a 2013 Research Acceleration Network Grant, funded in memory of the legacy of Skip Viragh. Dr. Rustgi is also a member of our Scientific and Medical Advisory Board.

Dr. Wang and his team found that cells of the pancreas that are positive for Doublecortin-like kinase-1 (Dclk1) have the capacity to stimulate regeneration of the pancreas after injury, such as inflammation. Moreover, the researchers’ striking results indicated that, in the absence of Dclk1, mice were unable to recover from pancreatic inflammation, leading to death in many instances.

“Dclk1+ cells are quite rare, long-lived and divide very slowly, but they are crucial to regeneration of the pancreas after injury,” Dr. Wang said. “These cells were also found to be highly susceptible to becoming transformed into precancerous cells of the pancreas in the presence of mutant KRAS.”

KRAS mutations are present in 95 percent of pancreatic cancer cases. In Dclk1+ cells, expression of mutant KRAS alone did not affect the characteristics of the cells, but precancerous and cancerous lesions were identified after pancreatic inflammation was induced – and this occurred significantly more efficiently in these cells than in other similar cells within the pancreas.

“The Dclk1 gene appeared to be important in the KRAS protein signaling pathway,” said Dr. Wang, referring to cellular communication activated by mutant KRAS that leads to the cells taking on cancer-like properties. In fact, evidence suggests that Dclk1 and KRAS proteins physically touch each other within the cells.

Whereas mutant KRAS has historically been referred to as “undruggable,” there is a potential that Dclk1 can be therapeutically targeted in pancreatic cancer cells, and further experiments are needed to determine whether this could represent a promising treatment option.

Dr. Wang credits his research grant from our organization as making this study possible. He is also pleased that his results have led to other pancreatic cancer researchers becoming interested in investigating Dclk1+ cells – including several he met while attending Pancreatic Cancer Action Network events.