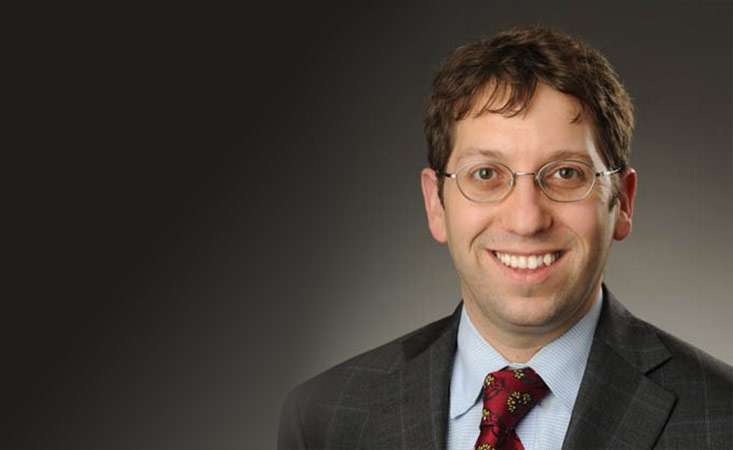 “In 2018, for the first time, GI cancers will cause more cancer deaths in the United States than any other organ system,” said Benjamin G. Neel, MD, PhD, director of Perlmutter Cancer Center in the release. “Dr. Oberstein’s experience in designing clinical trials for these cancers and his expertise in bringing basic research findings to the patient’s bedside strengthen our already formidable GI cancer research team.”

Pancreatic cancer is the third leading cause of cancer-related death in the U.S. It was announced in January that the five-year survival for the disease remains at just 9 percent.

The $300,000 grant allows Oberstein and Wang to focus on targeting cholinergic receptors, a type of nerve receptor found in the stroma of a pancreatic cancer tumor, to suppress the disease.

Since 2003, PanCAN has awarded 159 grants to 158 scientists at 58 institutions nationwide. The organization’s cumulative research investment is projected to be over $48.5 million to date, including the competitive Research Grants Program and internal research initiatives.