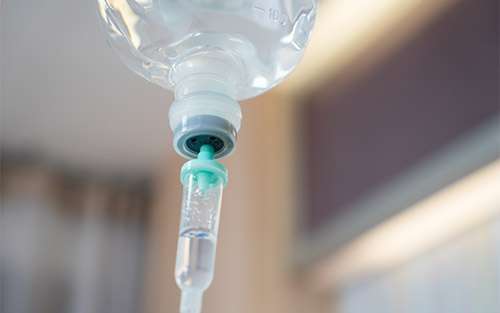 In January, the U.S. Food & Drug Administration (FDA) approved Lutathera® for use in American hospitals. 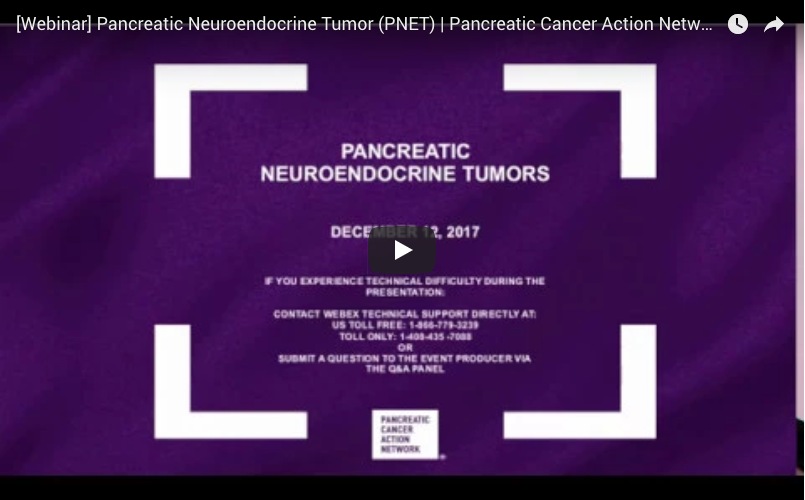 Learn more about PNETs from a recent recorded webinar.

PNETs make up about 6 percent of all pancreatic cancer diagnoses, and the majority of cases express somatostatin receptors. It’s important to note that Lutathera has not been approved for, nor shown to be effective in, patients with the more common form of pancreatic cancer, adenocarcinoma.

Beyond being a somatostatin analog, Lutathera is also a Peptide Receptor Radionuclide Therapy (PRRT).

“PRRT drugs act by delivering radioactivity directly to the cancer cells, enhancing the cell-killing ability of the treatment,” said Cassadie Moravek, associate director of clinical initiatives at the Pancreatic Cancer Action Network (PanCAN). “In fact, patients who were treated with Lutathera in the clinical trial had a 79 percent reduction in risk of disease progression or death, as compared to patients treated with octreotide alone.”

“We are pleased that another treatment option is now available to improve survival for PNET patients,” added Moravek. “We are also grateful to everyone involved in the development and approval of this drug, including – most importantly – the patients who participated in the clinical trials.”

To learn more about Lutathera or other treatment options available for PNET or other pancreatic cancer patients, or for a personalized clinical trials search, please contact PanCAN Patient Services.