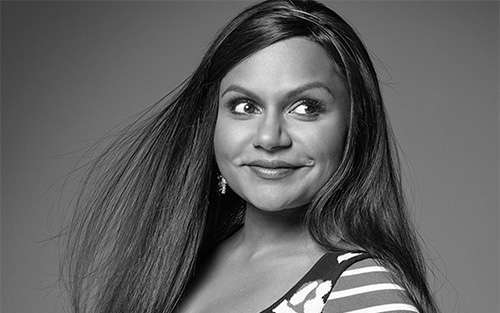 Hulu’s hit series “The Mindy Project” is currently in its sixth and final season. And to celebrate its outstanding run, Emmy-nominated costume designer, Salvador Perez, has partnered with Mindy Kaling, a Pancreatic Cancer Action Network (PanCAN) Influencer of Hope, and PEOPLE to auction-off some of the sitcom’s most eye-catching wardrobe pieces. The auction, which will run Sept. 6 – 21, benefits PanCAN.

Mindy Kaling, the show’s lead star and creator lost her mother to the disease in 2012. She’s been supporting PanCAN and its urgent mission to save lives and improve patient outcomes ever since. Her influential voice has helped raise global awareness for the disease and organization.

Pancreatic cancer is the world’s toughest cancer and claims 91 percent of its victims within five years in the U.S.

The auction, which will help to accelerate PanCAN’s goal to double survival by 2020, is offering an exclusive all-access experience for one lucky fan of “The Mindy Project.”

An assortment of designer accessories from Mindy’s trendy yet quirky wardrobe will be up for grabs as the highest bidder will receive a dozen unique pieces including three necklaces, six statement earrings, two handbags and a scarf. Designer labels featured include Herve Leger, Badgley Mischka, Tory Burch, J Crew and many more.

Additionally, this person will gain V.I.P. access to Hollywood’s elite, securing a one-on-one lunch with celebrity wardrobe stylist Salvador Perez and a PEOPLE editor at The Grove LA. But, that’s not all. To top it off, the winner will receive a $300 American Express gift card to Caruso’s retail, dining and lifestyle destination at The Grove in Los Angeles.

Want to dress like Mindy while supporting pancreatic cancer patients?  Place your bid now or make a donation directly to PanCAN.

Check out some of the auction items below! 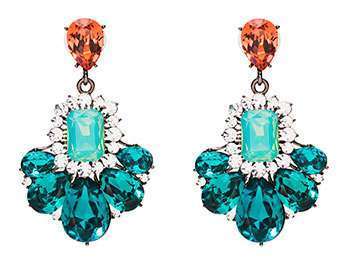 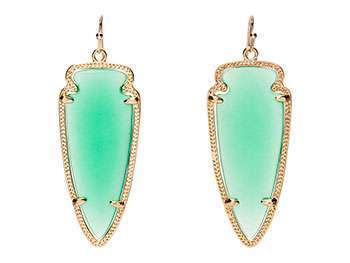 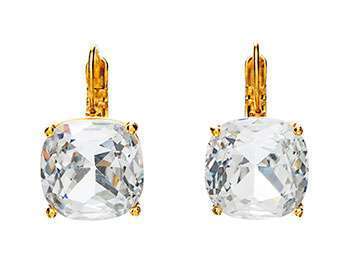 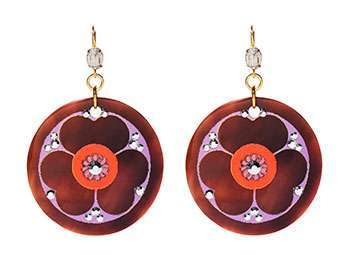 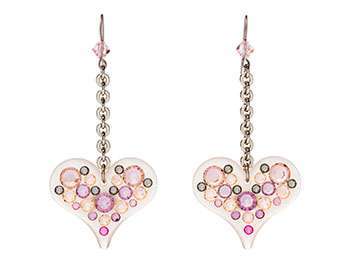 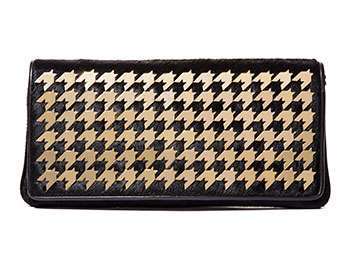 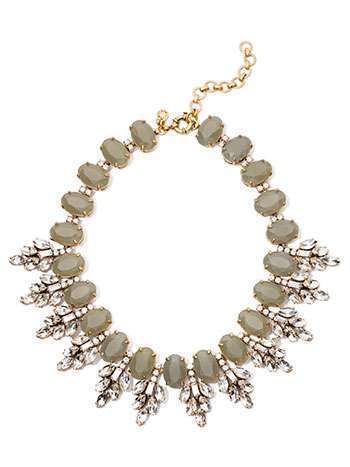 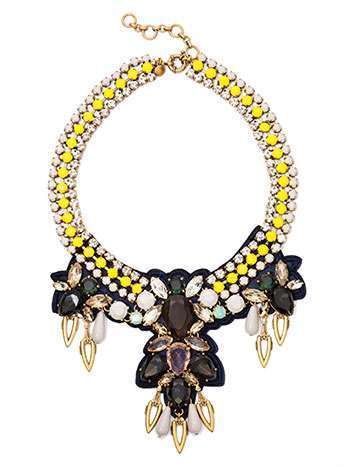 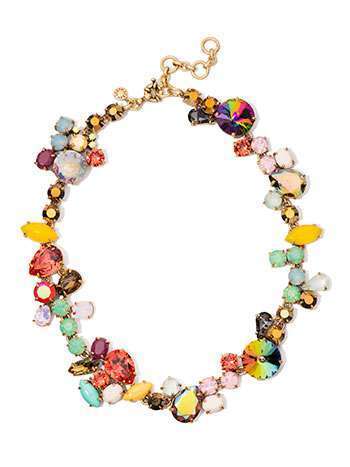 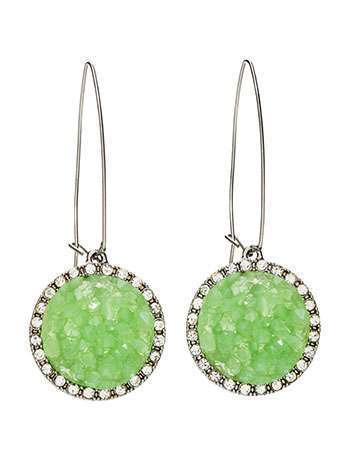 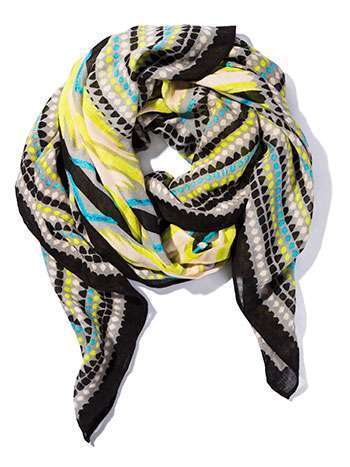 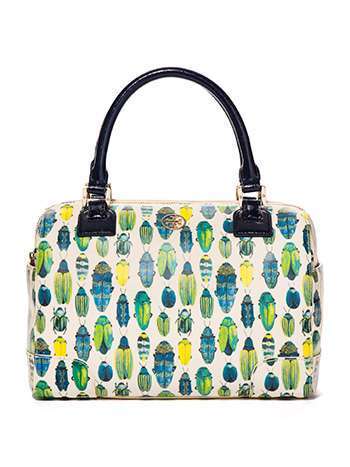