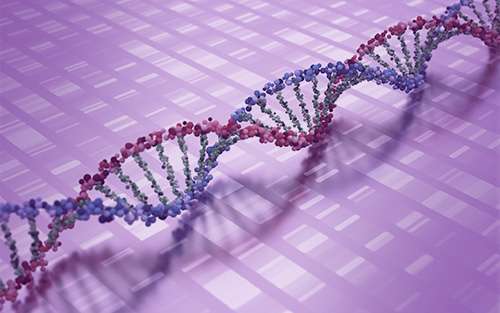 The cleverly named The Cancer Genome Atlas project – abbreviated TCGA, in homage to the four base pairs that make up DNA: thymine, cytosine, guanine, adenine – has published its pancreatic cancer findings today in the prestigious Cancer Cell journal.

The TCGA team that focused on pancreatic ductal adenocarcinoma (the most common form of pancreatic cancer) is composed of dozens of researchers from major institutions across the country who collected, analyzed, interpreted and reported data from 150 patient tissue samples.

The researchers validated some previously known genetic changes and discovered some new alterations, too. Importantly, large-scale analyses like the TCGA project can reveal specific abnormalities or subtypes of disease that could be therapeutically targetable. 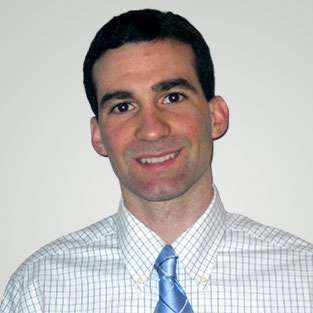 “This huge team effort provided several answers, but it also led us to even more questions and new hypotheses,” explained Andrew Aguirre, MD, PhD, co-corresponding author of the paper and recipient of the Samuel Stroum Fellowship from us in 2013. “Our findings have led to a better molecular portrait of pancreatic cancer than we’ve ever had before, allowing us to think about clinical trials aimed at smaller subsets of disease.”

Every pancreatic tumor is different. The Pancreatic Cancer Action Network strongly recommends molecular profiling of patients’ tumors to help determine the best treatment options. Eligible patients who do not otherwise have access to molecular profiling are encouraged to learn more about our Know Your Tumor® precision medicine service.

A big challenge for the TCGA researchers was the dense and complex stroma that notoriously surrounds pancreatic tumors. Because so many types of cells encircle and infiltrate the tumor, it’s difficult to sort out which ones are cancer cells and which ones are bystanders or supporters of the cancer cells.

“An overarching goal of this project was to extract maximal information about the cancer cells in the tumor with a variety of different molecular approaches,” continued Aguirre, who has recently started his own laboratory to study pancreatic cancer at the Dana-Farber Cancer Institute. “And we hope that by publicly sharing our results and our methodology, others can use this information to deeply analyze pancreatic cancer tissue samples regardless of the ratio of cancer cells to stromal elements.”

In addition to Aguirre, the other co-corresponding authors of the paper are Emeritus Scientific and Medical Advisory Board member Ralph Hruban, MD, at Johns Hopkins University, and Benjamin Raphael, PhD, from Princeton University. Many other PanCAN-affiliated investigators from numerous prestigious research institutions were also key contributors to the study, including Jen Jen Yeh, MD, from the University of North Carolina, Eric Collisson, MD, from the University of California, San Francisco, and Gloria Petersen, PhD, from Mayo Clinic, among others.

“No one researcher or institution could tackle a project like this,” said Lynn Matrisian, PhD, MBA, chief science officer at the Pancreatic Cancer Action Network. “We commend the National Cancer Institute for spearheading the TCGA initiative and the researchers who worked tirelessly to get this study published – and we thank the patients whose willingness to share their tumor tissue allowed the field to broaden its knowledge about the molecular changes that occur in pancreatic cancer patients.

“We are especially pleased to see a young researcher like Dr. Aguirre take such a leadership role amongst such giants in the field.”