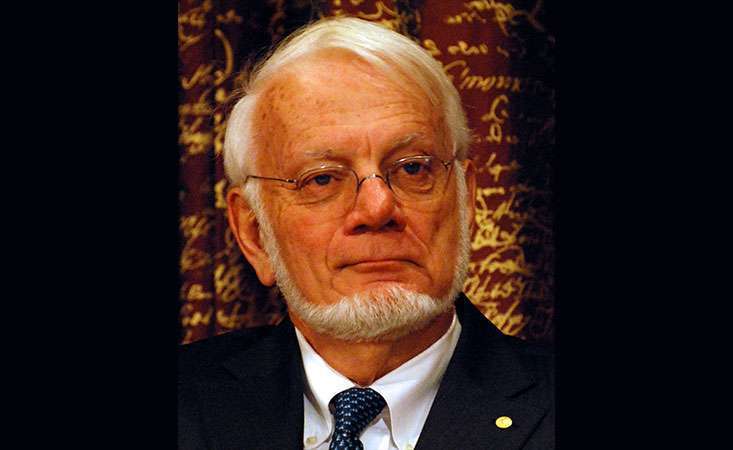 Thomas A. Steitz, PhD, died of pancreatic cancer on Oct. 9, 2018, at the age of 78, according to news sources citing his daughter-in-law. Steitz was the co-recipient of the 2009 Nobel Prize in Chemistry.

Steitz made influential discoveries about a large molecule called the ribosome. Steitz’ findings led to a clear atomic structure of the ribosome – where genes coded into DNA get “translated” into proteins, the workhorses of the cell.

Steitz’ work has direct relevance to the biological mechanisms that lead to pancreatic cancer.

It’s well known that pancreatic cancer and other cancer types are caused by genetic changes. When errors or mutations occur in the genetic code, these mistakes go through the ribosome and cause the creation of abnormal proteins.

The activity of these abnormal proteins causes healthy cells to become cancerous – ignoring typical signals to stop growing and spreading within the body.

PanCAN offers deep appreciation to Steitz for his contributions to the understanding of cellular and molecular biology and sends condolences to his family, friends and colleagues. Steitz joins a growing list of notable public figures affected by the disease, including fellow Nobel Prize-winning scientists, Alfred Gilman, MD, PhD, and Ralph Steinman, MD.