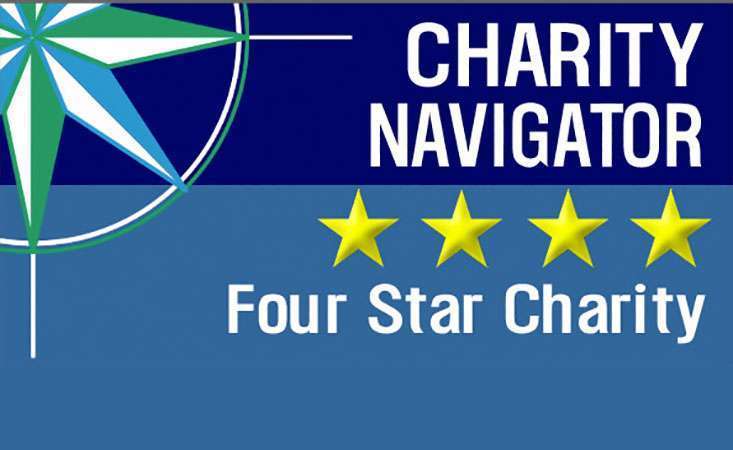 For the 14th consecutive year, the Pancreatic Cancer Action Network (PanCAN) has earned the highest four-star rating from Charity Navigator, the leading charity evaluator in the United States. Of the thousands of charities rated by the organization, fewer than 1 percent receive this distinction.

“We are honored to once again receive this tremendous honor and be listed among the top nonprofits in the country,” said Julie Fleshman, JD, MBA, president and CEO of PanCAN. “In everything we do, we remain steadfast in our commitment to not only improve outcomes for patients fighting the world’s toughest cancer, but doing so in a transparent and ethical manner.”

PanCAN attained the coveted four-star rating for demonstrating strong financial health and commitment to accountability and transparency, as evidenced by the detailed metrics available for public viewing on Charity Navigator’s website.

The prestigious four-star rating signifies that contributions to PanCAN will be invested responsibly. It is estimated that the ratings set by Charity Navigator last year influenced approximately $10 billion in charitable gifts. Donors can rely on the objective data-driven approach that Charity Navigator utilizes to assess nonprofits and the comprehensive information it publishes.

“We appreciate our generous donors who entrust PanCAN with their dollars, knowing an investment in our organization will directly benefit the most urgent needs in the pancreatic cancer community,” added Fleshman.

Donate today to allow PanCAN to support bright and motivated scientists who are working to better understand, diagnose and treat pancreatic cancer.
Share  Tweet
More on:
You may also be interested in...