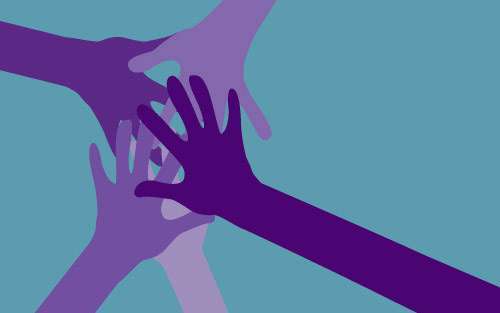 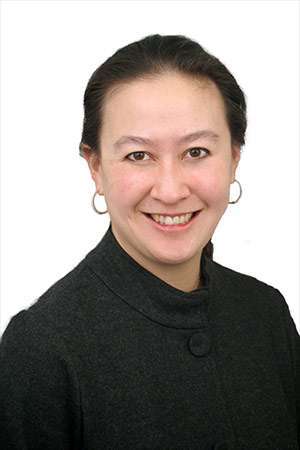 In 2009, Jennifer Tseng, MD, and her team were scouring a National Cancer Institute’s (NCI) Surveillance, Epidemiology, and End results (SEER) database when they noticed something surprising: although black and white pancreatic cancer patients were recommended surgery at roughly the same rate, black patients were less likely to undergo the procedure.

This research became the basis for a study in the journal Cancer, and it motivated Tseng’s team at the University of Massachusetts’ Surgical Outcomes Analysis & Research (SOAR) Program to continue exploring inequalities in cancer care.

“Racial disparities exist in medical and cancer care, and pancreatic cancer is no exception. We’re committed to eradicating these issues through our ongoing research,” said Tseng, who now serves as a Professor of Surgery at Harvard Medical School and is a 2006 Pancreatic Cancer Action Network research grantee.

Cancer is now the leading cause of death in 22 U.S. states and accounts for 25 percent of all U.S. deaths. In just two decades’ time, the American Society of Clinical Oncology estimates that 26.1 million Americans, all in need of continuing care, will be living with a history of cancer. As the science and medical worlds continue to address key challenges in cancer care, a growing body of research is shining the light on a core issue: the role of race in the treatment of cancer.

Race as a risk factor

Figures from the 2015 census show that 77 percent of the U.S. population is white. Blacks account for 13.3 percent of the population, and Asians make up 5.6 percent. The pancreatic cancer incidence rate for blacks is up to 60 percent higher than for other racial groups. 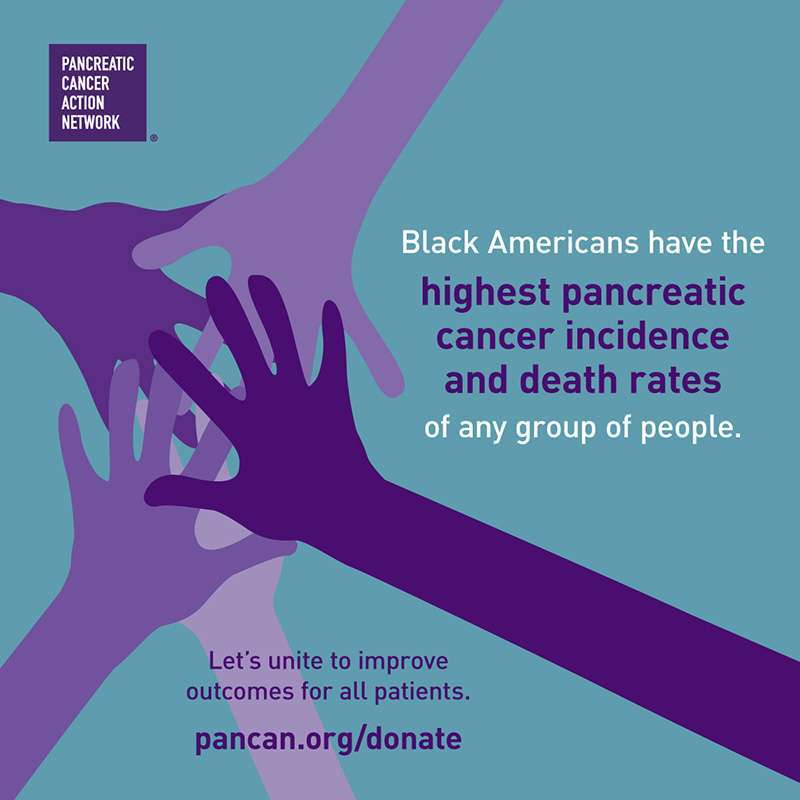 There is evidence that this disparity is more related to social/behavioral and access issues than biology.

Research shows that a significant proportion of pancreatic cancer patients remain undertreated, primarily due to nonclinical factors, including marital status, age and race. This undertreatment can surface in a number of ways.

In an , Tseng’s team used SEER-Medicare data to compare treatments and outcomes between white and black pancreatic cancer patients. The researchers found that for locoregional pancreatic cancer—a cancer that has spread to regional lymph nodes and/or resectable tissues—black patients were significantly less likely than white patients to have a consultation with a cancer specialist. Among patients who did have a consultation with an oncologist and/or surgeon, black patients were less likely to undergo chemotherapy or surgery.

Similarly, a 2013 Annals of Surgical Oncology study found that although their resectability rates are generally comparable, treatment for black pancreatic cancer patients deviated from current guidelines.

“In our SEER-Medicare study, our initial observation was that the lack of cancer-directed therapy, such as resection and adjuvant therapy, could explain the difference in the survival rates between the two groups,” Tseng said.

Through their study of Massachusetts Department of Public Health data, Tseng’s team also found that black patients were less likely than white patients to travel more than 10 miles for pancreatic carsurgery, which was associated with an increased likelihood of being treated at a low volume center.

New England Journal of Medicine research shows that as the volume of surgical procedures increases, surgical outcomes are improved. The research analyzed various types of surgery, including pancreas removal due to cancer.

In a study published in the journal Cancer, researchers at UC Davis Comprehensive Cancer Center found that less than 5 percent of trial participants are non-white, and less than 2 percent of clinical cancer research focuses on non-white ethnic groups. Although Congress established a mandate requiring the National Institutes of Health (NIH) trials to include enough minorities to determine whether they respond to treatment differently than other groups, only 6 percent of cancer trials were funded by the NIH in 2014. The remaining 94 percent were not subject to this regulation.

The Pancreatic Cancer Action Network maintains the most comprehensive, up-to-date database of pancreatic cancer clinical trials in the United States. Roughly 85 percent of searches through our Clinical Trial Finder are conducted by individuals who choose to identify themselves as white—although this is an optional, not required, field in our search survey.

Moving toward equity in cancer care

With cancer diagnoses up nearly 2 percent from 2015, research plays a crucial role in accelerating progress for cancer care—especially in pancreatic cancer, the nation’s third leading cause of cancer-related death.

In 2016, the Pancreatic Cancer Action Network launched its Patient Registry, a global online database designed to help researchers look for patterns in treatments, side effect management and diagnostics that will lead to improved treatment options and outcomes for patients. A key goal of the Patient Registry is to develop an accurate, representative database of those affected by pancreatic cancer.

When surveyed, 95 percent of our Patient Registry enrollees said the primary reason they joined the database was to aid in research. Patients can choose what information to share with scientists.

Tseng is hopeful that research will help spur new programs to combat racial discrepancies in care. She recently accepted the role of Chair of Surgery and Surgeon-in-Chief at Boston University and Boston Medical Center, which gives her team the opportunity to continue studying these disparities at a hospital with the largest share of minority and otherwise disadvantaged patients in New England.

Improving access to care is crucial to ending disparities, but it is a complex issue, she said. However, one factor that has been shown to improve outcomes in numerous disease populations, regardless of race, is adequate health coverage. This is one focus of her team’s current research efforts.

“Our early findings suggest that disparities may be mitigated by an appropriate specialist’s referral and treatment,” Tseng said. “By identifying these barriers, we can help to define necessary intervention programs.”

The U.S. Department of Health and Human Services has designated April as National Minority Health Month to shed light on these issues.