Siri Creator Opens Up About His Pancreatic Cancer Diagnosis 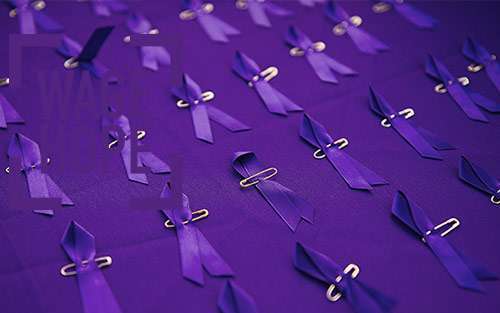 Dag Kittlaus, creator of speech recognition company Siri, which he sold to Apple in 2010, was diagnosed with pancreatic cancer in November 2016. Recently, his story has been making headlines as he opens up about his diagnosis.

Kittlaus was diagnosed with pancreatic neuroendocrine cancer – the same type of cancer that Steve Jobs, co-founder of Apple, was diagnosed with. The coincidences didn’t stop there. Just one day after his diagnosis, Kittlaus underwent surgery to remove half of his pancreas. Ironically, one of his nurses was named Siri.

Fortunately, that is where the coincidences stopped.

Steve Jobs passed away from the disease in 2011, while Kittlaus’s prognosis has improved, thanks to his surgery. He is now believed to be cancer free, though doctors will continue to monitor him.

Kittlaus was quoted on recode.net saying, “The prognosis is very good and I am incredibly lucky, but the biggest thing I learned is that tomorrow is promised to no one.”

Indeed, tomorrow is never promised, which is why we continue to work toward our urgent goal to double pancreatic cancer survival by 2020. We hope to provide more tomorrows to every pancreatic cancer patient, but we cannot do it without your support. Please consider making a donation today: pancan.org/donate.