Staff and Guests at Seminole Casino Coconut Creek Make Moments that Matter, Together 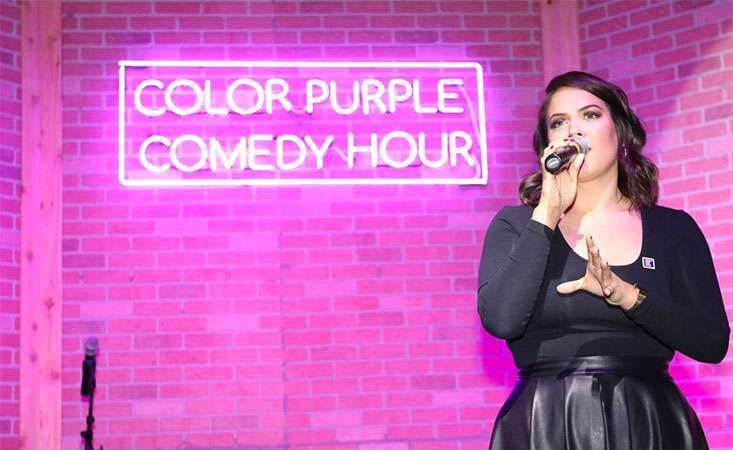 Since 2017, Seminole Casino Coconut Creek in Coconut Creek, Fla., has been “all in” to fight the world’s toughest cancer with the Pancreatic Cancer Action Network (PanCAN).

Inspired by a team member who lost her father to the disease and who was already a supporter, Seminole Casino Coconut Creek launched a slate of events and fundraisers in November – World Pancreatic Cancer Awareness month — so they could have an even greater impact.

“It’s something special when you can not only move your team members, but your guests as well,” said Robert Dearstine, director of marketing at Seminole Casino Coconut Creek. “It’s more than just supporting the cause, it’s believing in it. Our team really got behind the PanCAN effort and believed in it.” 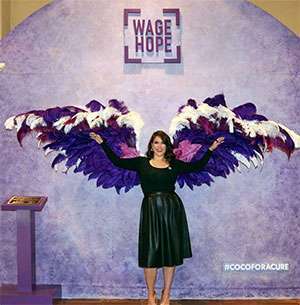 Their fundraising efforts included forming a team for PurpleStride Broward-Palm Beach in 2017, sponsoring the 2018 event as a Gold Sponsor and hosting an Aretha Franklin tribute with Thelma Houston. They also organized a Color Purple Comedy Hour hosted by Erin Willett, offered a program to encourage guests to add an additional donation to their bill and more.

Team fundraising and awareness efforts included a cupcake sale and ’Ambassador Stories,’ shared by the staff. The team also raised awareness during World Pancreatic Cancer Awareness month by wearing purple PanCAN wristbands and pins. They also invited their guests to take photos in front of their Angel Wing Wall of Hope.

In total, their fundraising efforts have exceeded $75,000.  Dearstine said Seminole Casino Coconut Creek is committed to building on the momentum they’ve created – continuing to inspire, raise awareness and funds for the fight to end pancreatic cancer.

Also, Dearstine said they want to make sure their guests to know this: “We truly care about our team members and our community – and helping to make a positive change in both.”

And as for any other organizations interested in taking up the cause, Dearstine has this advice:

“Know that your efforts, big or small, make a tremendous difference for those currently affected by pancreatic cancer and for those who will be diagnosed in the future – with the hope that we can change the story,” Dearstine said.

Thanks to the support of Seminole Casino Coconut Creek, we are creating more moments that matter for pancreatic cancer patients and their loved ones. Visit all our Corporate Partners.