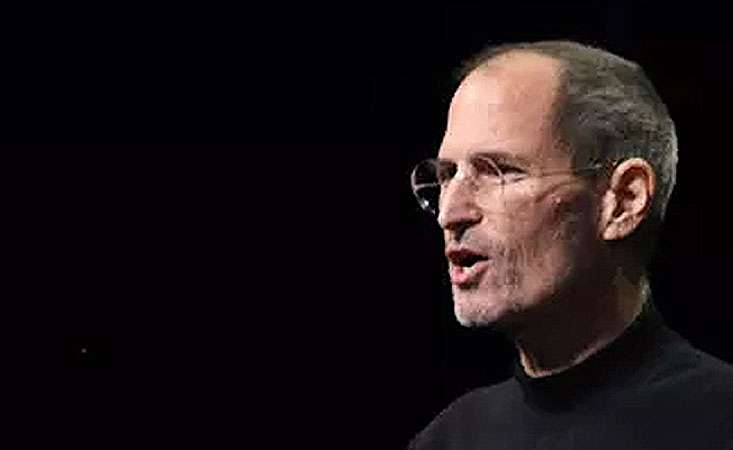 Today marks six years since Apple co-founder Steve Jobs passed away from pancreatic cancer. He was 56.

Jobs suffered from a rare form of the disease: neuroendocrine pancreatic cancer. 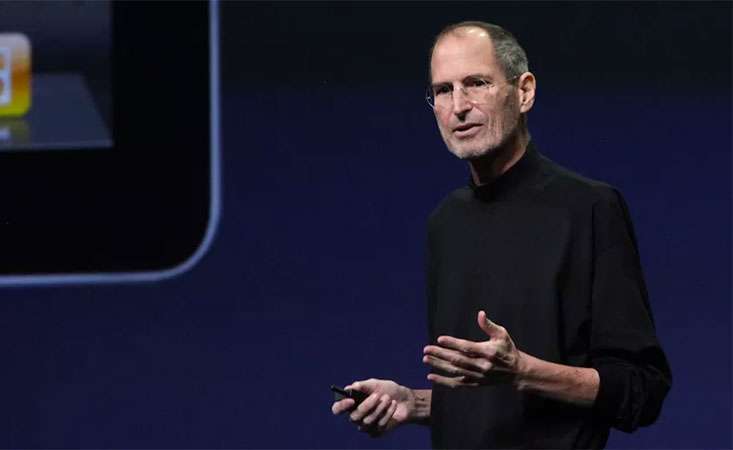 Pancreatic neuroendocrine tumors (or PNETs) account for only 5 percent of all pancreatic cancer tumors and tend to grow slower than exocrine tumors, the most common type of pancreas tumors. For example, Jobs survived eight years before succumbing to the disease in 2011. The five-year survival rate for pancreatic cancer is only nine percent.

Since PNETs are so uncommon, their treatment options are not yet well-defined. Currently, there is no standard of care or standard treatment for these types of tumors. Chemotherapy, radiation, hormone therapy and targeted therapy are just some of the treatment options. Treatments depend on whether the cancer may be removed by surgery.

In 2004, Jobs underwent surgery to remove the cancer from his pancreas. It has been reported that he delayed surgery for up to nine months post-diagnosis. During that time, Jobs attempted to treat his cancer using alternative medicine.

Last month, techies from all over the world gathered at Apple Park – the new campus headquarters for the software giant – to honor the man who introduced the first iPhone device to the world, 10 years ago. Current Apple CEO, Tim Cook delivered a heart-wrenching speech paying tribute to his trusted friend and former colleague. The event was the first to take place in the inaugural Steve Jobs Theatre.

Still an undisputed vanguard in the field, Jobs rests amongst a growing list of tech innovators/entrepreneurs/influencers who have been impacted by the world’s toughest cancer. This isn’t the only time Apple has felt the wrath of this disease. Jef Raskin, developer of the Macintosh computer passed away in 2005. And, coincidentally, Dag Kittlaus, creator of Siri, which was acquired by Apple in 2010, was diagnosed with the same exact cancer that took the life of Jobs.

Statistics remain dismal and more needs to be done. But the Pancreatic Cancer Action Network (PanCAN) provides hope to those affected.

PanCAN is the only organization attacking the disease on all fronts: research, clinical initiatives, patient services and advocacy.

PanCAN Patient Services can provide pancreatic cancer patients and their loved ones with more information and resources on PNETs or anything else related to the disease to help them make more informed decisions.

To support PanCAN’s goal to improve outcomes and double survival by 2020, donate today. If you or someone you know has been diagnosed with pancreatic cancer, contact PanCAN Patient Services today at 877-272-6226.