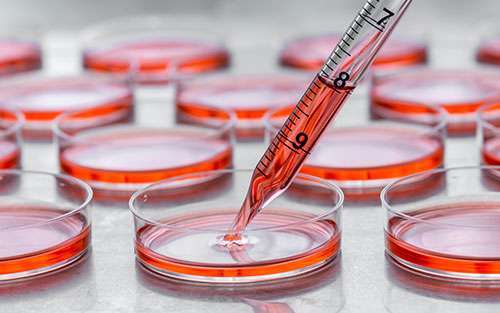 Sometimes the most unexpected and unusual observations in the laboratory can lead to important results. 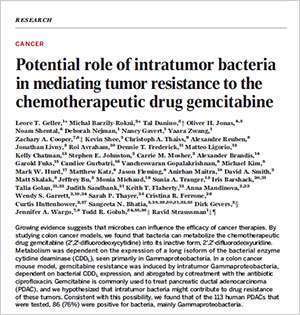 Such was the case when researchers tried to understand why the chemotherapeutic drug gemcitabine could easily kill some pancreatic cancer cells grown in dishes – while other cells were stubbornly resistant.

Continents apart, scientists from the Weizmann Institute of Science in Rehovot, Israel, the Broad Institute in Cambridge, Mass., and other collaborators, eventually solved the mystery of the resistant pancreatic cancer cells – an infection with bacteria was allowing the cells to survive exposure to chemotherapy.

The research teams’ results were published yesterday in the prestigious journal, Science, and described in The Atlantic. 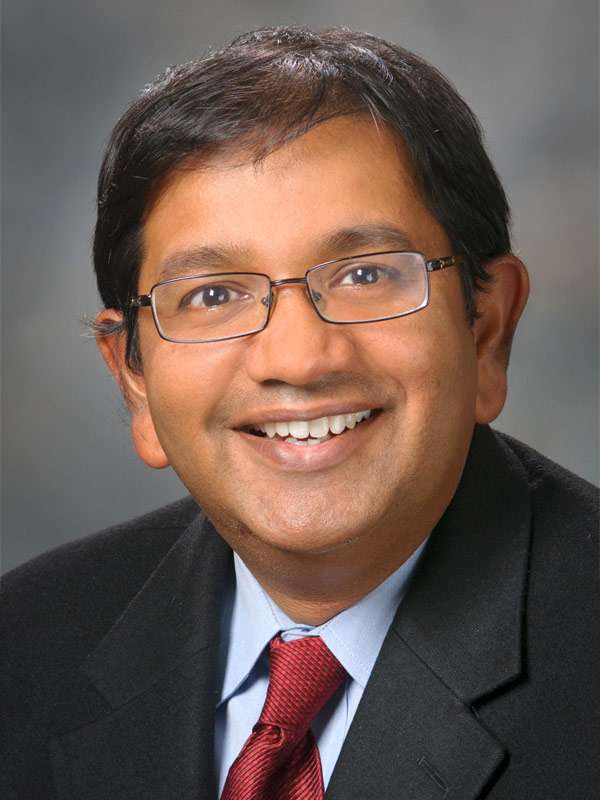 “This is an extremely elegant study that arose from a surprising lab finding,” said Anirban Maitra, MBBS, scientific director of the Sheikh Ahmed Center for Pancreatic Research at MD Anderson Cancer Center. “Unfortunately, far too many pancreatic cancer patients’ tumors are resistant to chemotherapy. By discovering a potential mechanism for this resistance, there is an opportunity to overcome it.”

Gemcitabine, alone or in combination with other treatments, is commonly prescribed for pancreatic cancer patients. The researchers found that proteins within the bacterial cells could metabolize, or break down, gemcitabine, resulting in an inactive version of the drug.

Additional experiments suggested that the presence of the bacteria conferred gemcitabine resistance to mice with pancreatic cancer, too, and did not just occur in cells in a dish. Perhaps most surprisingly, an analysis of 113 specimens from human pancreatic cancer patients showed that 86 (76 percent) were positive for bacteria.

“It’s unclear whether adding an antibiotic to the patient’s treatment regimen would be sufficient to improve the effectiveness of gemcitabine in patients with the bacterial infection,” said Lynn Matrisian, PhD, MBA, chief science officer of the Pancreatic Cancer Action Network. “Another approach could be to block the activity of the protein responsible for rendering gemcitabine ineffective.”

The researchers caution that additional experiments need to be conducted to confirm the findings and to determine how to circumvent the bacteria’s role in supporting the cancer cells’ survival.

Maitra, who’s a two-time PanCAN grantee and a member of the organization’s Scientific and Medical Advisory Board, added: “It was a stroke of genius on the part of the researchers to not disregard the observation that some pancreatic cancer cells were killed by gemcitabine while others were not. It should serve as a lesson for trainees and junior researchers to follow the science even when it takes you in unexpected directions.

“This surprising and ultimately serendipitous finding could lead to a new strategy to make pancreatic cancer treatments work better and improve patient outcomes.”

Donate today to make sure that scientific and clinical research continues in the fight against pancreatic cancer.