Survivors and Celebrities Step Up at PurpleStride Nationwide 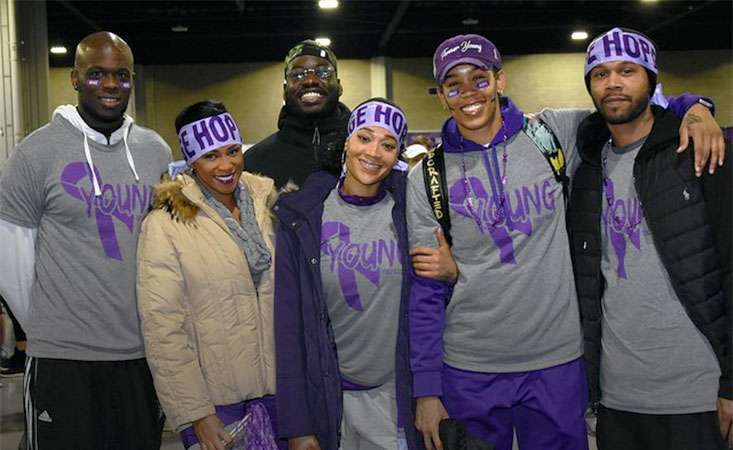 A sea of purple blanketed the country once again as thousands gathered for PurpleStride, the walk to end pancreatic cancer, over the weekend of Nov. 11 – 12. Nearly 8,000 took part in Dallas-Fort Worth, Sacramento, New Jersey and Atlanta to Demand Better for the pancreatic cancer community. These events are estimated to raise over $1 million combined for patient resources, support and research to fight the world’s toughest cancer.

It was a beautiful day in Dallas as approximately 2,500 people congregated at Klyde Warren Park for the event. Thirty-six survivors attended PurpleStride DFW 2017, presented by Bell Nunnally & Martin LLP, with funds estimated to reach over $400,000. The event also made sure to recognize those participants who served in the military in honor of Veterans Day. 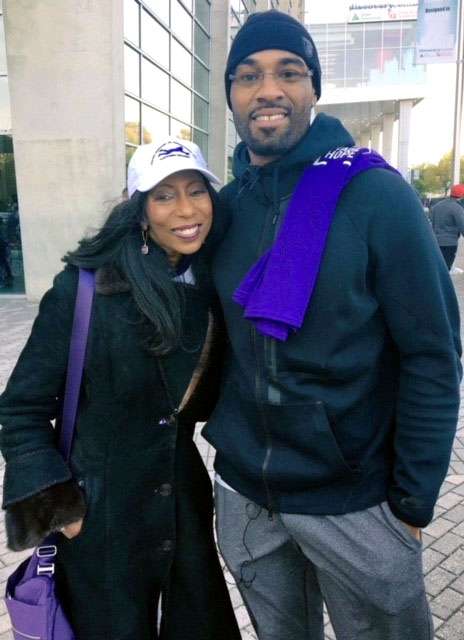 On the east coast, cold temperatures couldn’t keep participants away as over 2,600 gathered at Mack Cali Business Campus, Parsippany, for PurpleStride New Jersey. The event exceeded their fundraising goal by raising more than $451,000 to support the pancreatic cancer community.

Influencers and celebrities also laced up their shoes in Atlanta to show their support too!

PurpleStride brings the pancreatic cancer community together to Demand Better. For Patients. For Survival. Funds raised allow the Pancreatic Cancer Action Network to provide vital patient services and support such as our Patient and Caregiver Services, Know Your Tumor® and our Clinical Trial Finder.

Register or donate to your local PurpleStride by visiting purplestride.org.