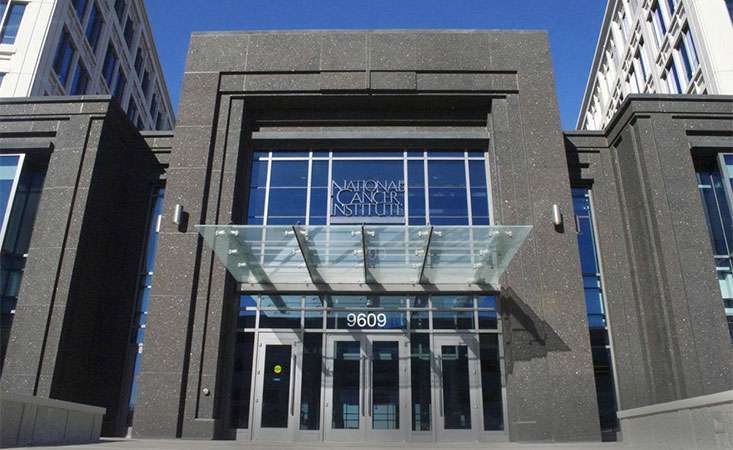 MANHATTAN BEACH, Calif. – (May 22, 2018) The Annual Report to the Nation on the Status of Cancer released today highlights trends in cancer research and points to the urgent need for more research and funding in pancreatic cancer.

The study, prepared by the American Cancer Society (ACS), the Centers for Disease Control and Prevention (CDC), the National Cancer Institute (NCI) and the North American Association of Central Cancer Registries (NAACCR), found that overall cancer death rates continue to decline in men, women, and children in the United States in all major racial and ethnic groups – except in pancreatic cancer.

“Pancreatic cancer is the third leading cause of cancer-related death in the United States and poised to move to second around 2020,” said Julie Fleshman, JD, MBA, president and CEO of the Pancreatic Cancer Action Network (PanCAN). “Considering that the incidence and death rates are rising, there’s more reason to believe that this projection, made by PanCAN’s scientific and medical affairs team, will come true.”

Exceptions in each case were pancreatic cancer – incidence and death rates were found to be increasing in both men and women.

“It is clear that we need better early detection tools and more treatment options to improve and extend pancreatic cancer patients’ lives,” Fleshman said. “We will continue to fund potentially lifesaving research through our competitive grants program and large-scale research and clinical initiatives, and advocate for increased federal resources to support pancreatic cancer scientists and clinicians throughout the country.”

In a report released earlier this year, the ACS estimated that more than 55,000 Americans will be diagnosed with pancreatic cancer in 2018. That’s more than 152 mothers, daughters, fathers, sons, sisters, brothers, colleagues or friends who will hear the dreaded news every single day.

“We owe it to the people fighting the disease today – and to those who will be diagnosed in the future – to reverse these trends and ensure that decreases in the incidence and death rates for pancreatic cancer are realized,” said Fleshman.