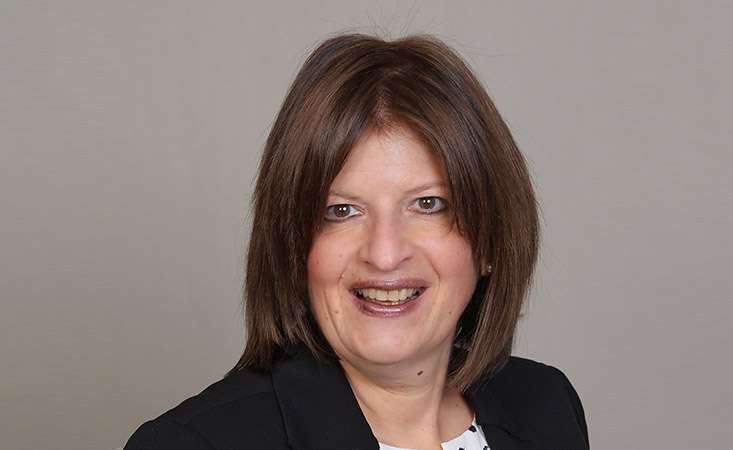 As CFO, Kendal is responsible for PanCAN’s financial strategy, including oversight of all accounting and finance functions. Kendal acts as the liaison with the CEO and the Board of Directors on all financial matters and serves as the staff liaison to the audit and investment committee.

“We are honored and thrilled to have a successful business leader like Anat join the PanCAN team,” said Fleshman. “Not only does her passion align perfectly with PanCAN’s mission, but her financial expertise will help the organization achieve the aggressive goals we’ve set for ourselves in our long-term plan, including raising $80 million annually by 2030.”

PanCAN’s mission to take bold action to improve the lives of everyone impacted by pancreatic cancer is a personal one for Kendal. In 2020, she lost her mother-in-law to the disease.

“I’ve always been drawn to purpose-driven organizations. It’s important to me to understand the company’s mission and how it operates,” Kendal said. “With PanCAN, I saw the opportunity to join an already dynamic leadership team making tremendous progress for the pancreatic cancer community and I look forward to contributing to the impact PanCAN has on families like mine, who have experienced this disease first-hand.”

Most recently, Kendal held the position of Senior Vice President, Finance and Administration at the Anti-Defamation League (ADL) in New York City. Prior to her time with the ADL, she spent 10 years at the American Heart Association, serving as Senior Vice President of Business Operations and CFO for the Northeast region. She has also previously held positions at Merrill Lynch, the nonprofit American Institute of Certified Public Accountants and PriceWaterhouseCoopers. Kendal received a B.A. in Accounting and French from Rutgers University and a M.A. in Taxation from Seton Hall University. She is also a licensed CPA.