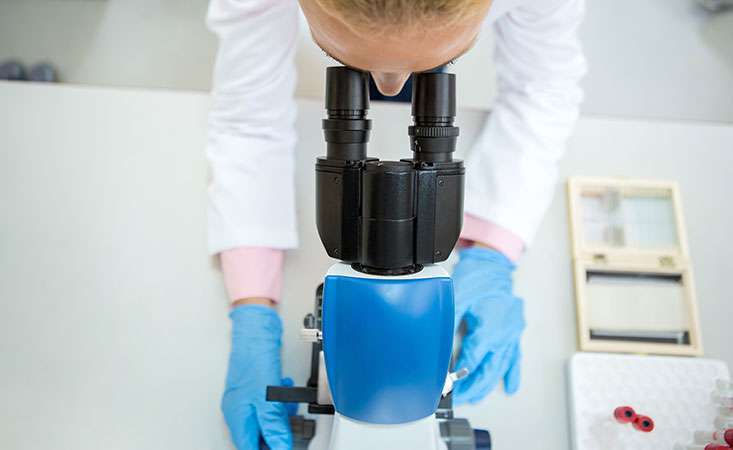 Please note: This press release has been edited since its original publish date to reflect changes in the Pancreatic Cancer Action Network’s 2019 research grants portfolio, effective May 8, 2020.

“Pancreatic cancer is a public health crisis, with diagnoses on the rise,” said Julie Fleshman, JD, MBA, president and CEO of PanCAN. “Through our donor-funded grants program, we are proud to support science focused on developing new and better treatments and early detection tools – without the generosity of donors, we simply would not be able to fund this vital research.”

The total new commitment of funding for 2019 amounts to $3.1 million. The following researchers are recipients of 2019 PanCAN grants:

This year’s recipients include four first-time PanCAN grantees and two new institutions. Two of the grants awarded support projects led by early-career researchers, helping them further establish their careers and secure funding from other sources in the future. The early-career investigators are focused on improving the effectiveness of immunotherapy and uncovering novel ways to treat the disease.

Four grantees received translational grants, which support projects aiming to take important discoveries from the laboratory to the clinic for patient benefit. The recipients of translational grants all aim to treat the disease through innovative approaches that include starving the cancer cells of nutrients, blocking critical cellular signaling pathways and inhibiting the cancer cells’ ability to repair DNA damage.

Finally, PanCAN and its scientific reviewers have awarded five grant extensions to previously funded researchers with projects that are already in progress. Extension recipients include:

“Donor-funded grants allow pancreatic cancer researchers to pursue work that can make a major difference in our understanding of the disease and, most importantly, in patients’ lives,” said Lynn Matrisian, PhD, MBA, chief science officer at PanCAN. “We are very excited about the projects and the dedicated research teams leading them. We look forward to watching how their work informs and advances the field.”

This marks the 17th year of PanCAN’s donor-funded grants program. To date, the program has awarded 173 grants to 170 scientists at 64 institutions for a total of $47.2 million.