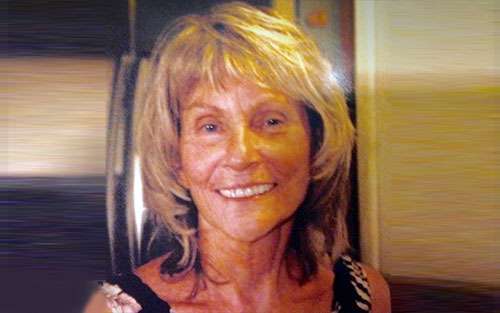 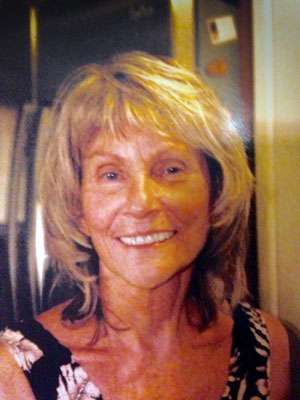 The first time, the test came back clear. The next year, it didn’t, and an endoscopy confirmed what she had suspected: Roughly a year and a half after her mother and sister passed away from pancreatic cancer, Carolynn was diagnosed with the disease herself.

“My first thought was, ‘Oh crap,’ ” she said. “I wasn’t scared. I was angry. But I chose to view it as just another thing I had to get through.”

When her sister was diagnosed, Carolynn urged her to find a specialist to perform the Whipple procedure instead of a local doctor. She drove her sister from Alabama to a pancreatic cancer specialist at Tulane University. But it was too late.

When her mother began losing weight a year after her sister was diagnosed, Carolynn was at her mother’s side to make sure she had the best care. The first hospital said they couldn’t run a test because of a blockage, so Carolynn sought out a second opinion.

The second hospital ran three days of tests and said they couldn’t find anything wrong, but Carolynn wasn’t ready to give up. When Carolynn came to pick up her mother from the hospital, she urged the team to continue looking. Later that day, she received the phone call.

“They told me they did the CA19-9 test. The [pancreatic cancer] diagnosis came right after that,” she said.

Carolynn’s sister fought for two years, and her mother passed away just one month after her diagnosis. 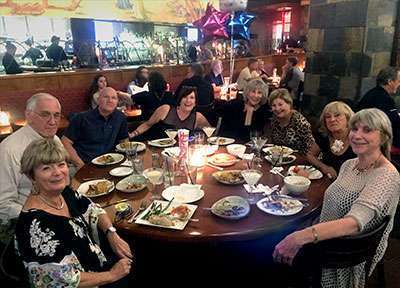 Carolynn celebrates her 75th birthday with loved ones.

When Carolynn was diagnosed, she knew she needed to advocate for herself just like she did for her mother and sister – by finding an experienced surgeon to perform her Whipple.

Carolynn’s Whipple was a success.

“I never lost control,” she said. “My attitude was always that ‘not everyone dies from pancreatic cancer,’ and I’m going to be one of the survivors.”

Carolynn is now more than 13 years cancer-free. One of her biggest joys in life is helping others through their experience with this disease. She’s a volunteer with the Survivor and Caregiver Network, a one-on-one support program offered through PanCAN Patient Services.

“No matter what I’m doing, when that call [from a patient] comes through, I drop everything and take that call, and talk to them for as long as they need me.” 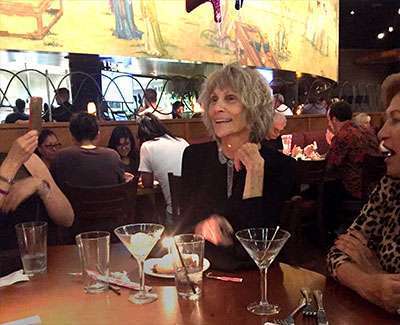 Why does Carolynn give back? “It’s just something you do,” she said.

Carolynn also does her part in advancing pancreatic cancer research. Years ago, she sent in blood samples from herself, her sister and her daughter so that researchers could use them in their pancreatic cancer studies. Today she’s a member of the Patient Registry – an active database of information about people with pancreatic cancer, developed by PanCAN for the purpose of advancing research and improving patient care.

Carolynn is also a familiar face at PurpleStride Orange County run/walk, which gives her another opportunity to connect with and help those affected by pancreatic cancer.

When asked why she gives back, she said, simply, “It’s just something you do. It’s hard to describe it, but to me it feels as effortless and natural as breathing.”

Research has shown that the risk of major complications and mortality are significantly reduced if the Whipple procedure or other pancreatic surgery is performed at an institution that conducts a high volume of them. In fact, the Pancreatic Cancer Action Network (PanCAN) strongly recommends that patients consult with pancreatic cancer specialists who have experience diagnosing and treating the disease.

To join the fight against pancreatic cancer, learn more about the Pancreatic Cancer Action Network’s Patient Registry, and Wage Hope with us at a PurpleStride near you.