Pancreatic Cancer News  Stories of Hope  Survivors  It Starts with Someone: Michael Thiel

It Starts with Someone: Michael Thiel 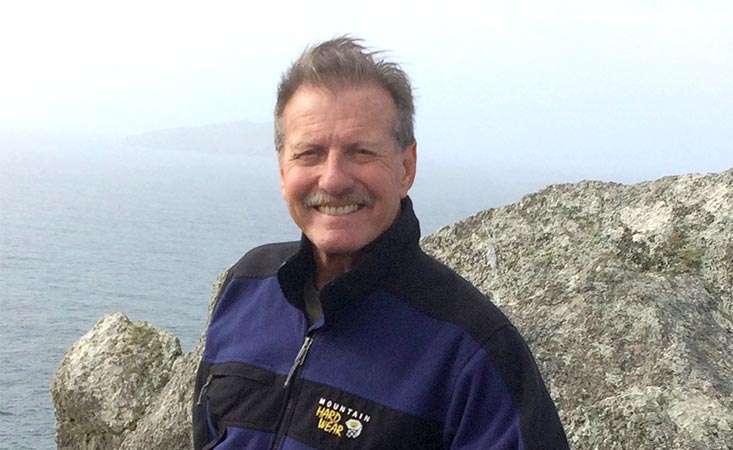 Editor’s note: Our weekly “It Starts with Someone” series takes a turn this month as we focus solely on people who have survived pancreatic cancer for more than a decade. Today, Pancreatic Cancer Action Network supporter and 16-year survivor Michael Thiel shares his inspiring story. Keep an eye out for more stories from long-term survivors every week in August.

We don’t know each other – except we do. If you’re reading this, I’m guessing it may be because you have been affected by pancreatic cancer. 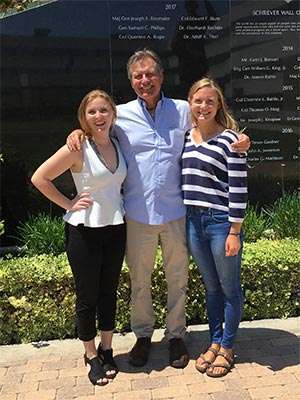 Michael and his daughters, who were 5 and 6 years old when he learned he had pancreatic cancer.

I had learned long before that the communications associated with really big changes in my life were short and to the point: “I do,” “It’s a girl,” and “Your father’s gone…” were a few that marked key indications that things were about to be very different.

In May 2002, the doctor had one of those conversations with me. It was three words, starting with “you” and ending with “cancer.”

And I thought my world had ended.

My first reactions were a jumble. I remember leaving the office in a numb haze and looking at all the other people around me – ordinary people leading ordinary lives, probably none of whom had heard the sentence I just had. Or that my wife and my 5- and 6-year-old daughters had to hear.

I honestly did not know what to do, and I felt completely alone. This resolved relatively quickly into a plan that included surgery, follow-up radiation and chemo.

I spent the next three weeks bouncing between defiance and terror. My cancer was taking me places I’d never been before – way out on the edge, and that edge was very clear – live or die. Some of the feelings I had were not pretty or restrained. But they were mine and expressing them in the moment they were happening really helped.

I also had visions of hope. 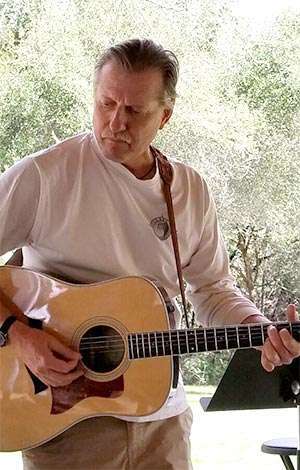 I remember talking to my best friend and describing to him how he and I would be sitting together at my eldest daughter’s high school graduation one day – at that time 12 years in the future – and looking back on all of this. I made that vision as clear as possible, until I could see it, hear it, smell it and taste it. I hung on to it for years.

And I had friends – people who loved me. Their support and prayers were critical. Of course, I had to let them in for it to be of any use, which took a while. My first instinct was to “be a man,” and just deal with it. That was not a good idea, and I’m glad I got over it.

What did I do and learn that could be helpful to others going through what I did?