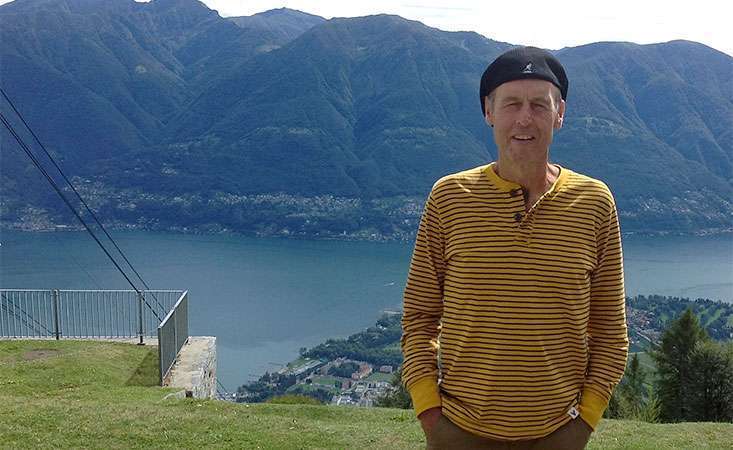 In May of 2012, I started experiencing mild stomach upset that I attributed to a juicing regimen I recently started. When I suddenly was unable to run my usual six to eight miles, I knew something was awry. I knew my body very well from years of running and called my doctor immediately. Blood panels showed very high liver enzymes, and a subsequent CT scan showed a mass at my Ampulla of Vater. While waiting for an ERCP at my local hospital, I felt unwell and walked into the ER at a major teaching hospital. A doctor walked into my little waiting room and said, “My, don’t you look like Big Bird”. Apparently I was quite jaundiced. They performed an ERCP within an hour which was inconclusive but suspect of being a cancerous tumor.

Two weeks later, I had a Whipple surgery that confirmed adenocarcinoma, and spent ten days in the hospital recovering. On the 18th day post-surgery, my abdominal staples were removed, and on the 19th day, I resumed running, which to this day I believe is a Guinness Book World Record. I had lots of chemotherapy and radiation and ran daily with my dog, Smelby. Here I am going on six years later, and I’m still running with the Smelby and still listening to Mark Knopfler while I do it.

I’m thankful for every second. I always tell people, if you could only have this attitude without having a cancer diagnosis, it would be a perfect world.