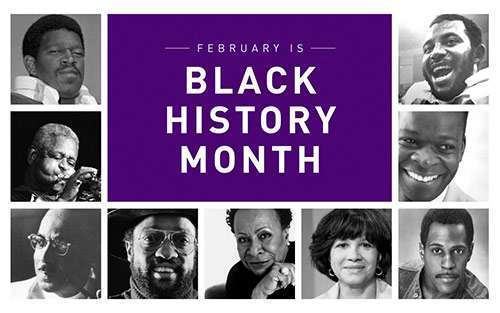 Throughout Black History Month this February, we’re recognizing groundbreaking, resilient and beloved African-Americans for their contributions to our nation. From scientists and athletes to musicians and actors, these men and women have played a prominent role in shaping our country. 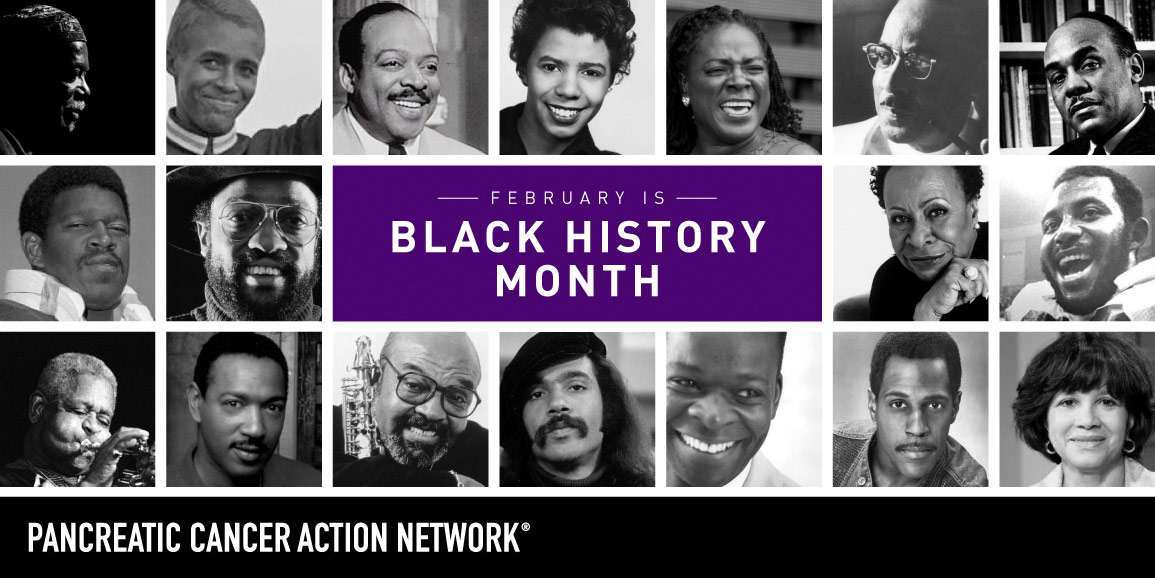 In addition to their individual legacies, these trailblazers all share a common bond – pancreatic cancer, the nation’s deadliest major cancer with a five-year survival rate of just 9 percent.

Although there are many pancreatic cancer risk factors, including family history, diabetes, obesity and smoking, the disease is more prevalent in African-Americans compared to people of Asian, Hispanic and Caucasian descent.

You’ll likely recognize many familiar and influential greats from the collage above, such as fiery soul singer Sharon Jones, who just passed last November, and NFL Hall of Famer and Oakland Raider Gene Upshaw, who passed away in 2008. Jazz legends Count Basie and Dizzy Gillespie passed in 1984 and 1993, respectively. Actor Julius Carry, most notably known for playing the role of Sho’nuff in “The Last Dragon,” succumbed to the disease in 2008.

Literary icon Lorraine Hansberry died at just 34 in 1965 while “Me and Mrs. Jones” crooner Billy Paul passed away in April 2016 at age 81.

And then there’s Vivien Thomas, the surgical laboratory technician who co-pioneered a procedure to treat “blue baby syndrome” at Johns Hopkins, saving countless lives. His story was later adapted into the HBO feature film “Something the Lord Made” starring Mos Def and, ironically, Alan Rickman, who passed away from the disease in 2016.

Pancreatic cancer remains the third leading cause of cancer-related death in the country. But by donating today, you will help improve patient outcomes so we can celebrate the lives, instead of mourning the deaths, of all pancreatic cancer trailblazers.

Check back throughout the month for stories from our own supporters and survivors inspired by influential African-Americans.

We at the Pancreatic Cancer Action Network are here to help if you or a loved one has been affected by the disease. To learn more about the services we provide, visit pancan.org/patientcentral  or call 877-272-6226.