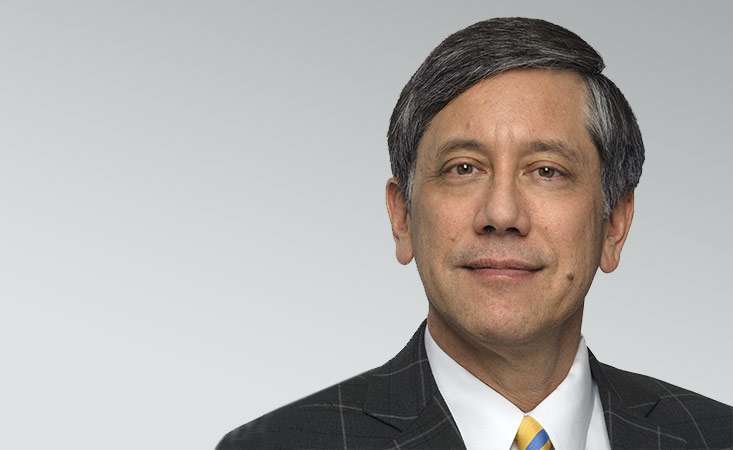 Two-time Pancreatic Cancer Action Network (PanCAN) research grant recipient, Timothy Wang, MD, set out to answer an unusual question: How does stress influence pancreatic cancer growth and progression? And how do you measure and quantify stress and its effects?

Wang, along with his colleagues at Columbia University, including fellow PanCAN grantee Kenneth Olive, PhD, and a team of international collaborators, determined that stress does lead to more aggressive pancreatic cancer disease progression. The work was recently published in the highly regarded Cancer Cell journal.

“The main finding is that the sympathetic nervous system, or the stress response, likely plays a role in promoting the development of pancreatic cancer from KRAS-mutant cells,” explained Wang, the Dorothy L. and Daniel H. Silberberg Professor of Medicine at Columbia University Medical Center, whose 2017 PanCAN grant was generously funded by Tap Cancer Out.

KRAS is the most commonly mutated gene in pancreatic cancer cells, occurring in upwards of 90 percent of cases. Wang’s important study showed that stress led to increased levels of catecholamines, also known as “fight or flight” hormones, in mice – and these increased levels resulted in faster and more aggressive development of pancreatic tumors.

Fortunately, these stress-responsive pathways may be therapeutically targetable to stop or slow the growth of the tumors.

“It turns into a vicious cycle whereby catecholamines, such as adrenaline, stimulate production of factors that lead to expansion of nerves in and around the tumor – which then leads to more secretion of catecholamines,” said Wang. “But interrupting this cycle by using drugs called beta-blockers or inhibitors of a protein called TRK, in combination with chemotherapy, can prolong survival in mice.”

Wang continued: “So the next steps will likely involve finding ways to bring these and related therapies to the clinic.”

He also commented that this study “was aided by generous funding from PanCAN as well as the National Institutes of Health.”

We need your help to continue supporting innovative research that can increase survival and improve lives for everyone affected by pancreatic cancer.