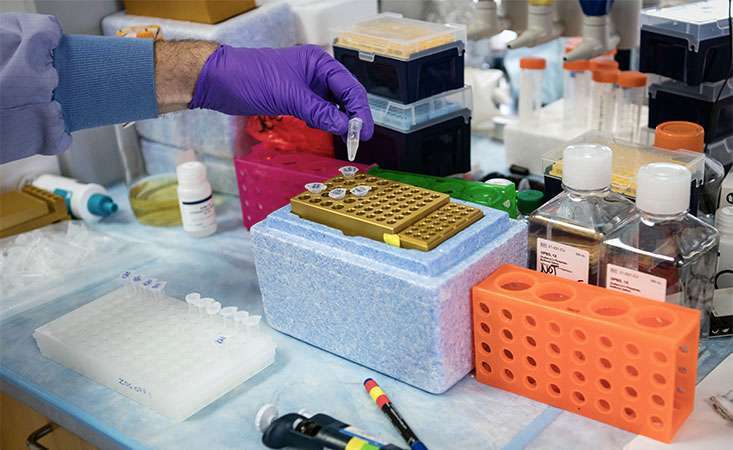 Researchers at the University of Pennsylvania seek to understand how – and why – pancreatic cancer cells spread to the liver.

The study was conducted in the laboratory of Gregory Beatty, MD, PhD, an assistant professor of Hematology-Oncology in the Perelman School of Medicine at the University of Pennsylvania and a member of Penn’s Abramson Cancer Center. 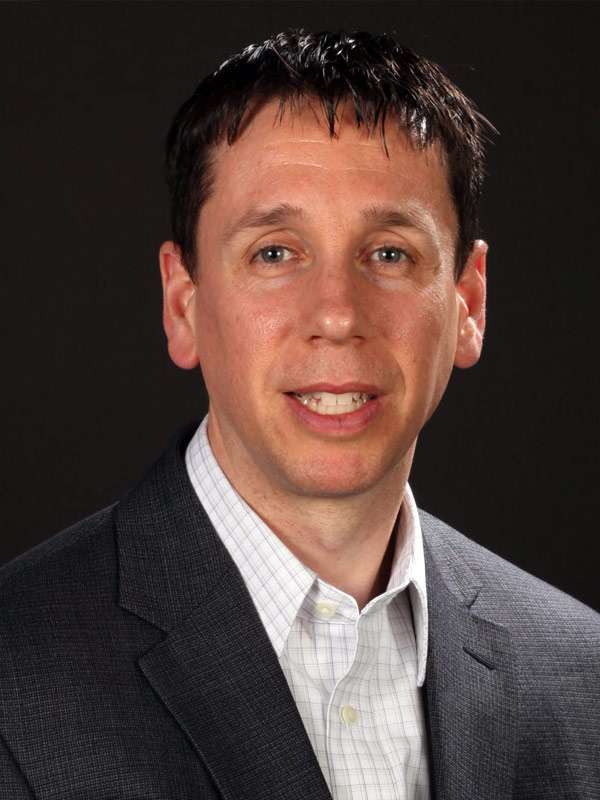 Beatty is also a two-time Pancreatic Cancer Action Network (PanCAN) research grant recipient and a member of the organization’s Scientific and Medical Advisory Board. Jae Lee, an MD/PhD graduate student in Beatty’s lab, is the study’s lead author. The newly published study was supported by Beatty’s first PanCAN research grant, a 2015 Career Development Award, generously funded by an anonymous foundation.

Beatty and his colleagues sought to understand what signals drive pancreatic cancer cells to spread to the liver – with hopes of slowing or stopping this process.

“We found that pancreatic cancer, at the earliest stages of its development, induces inflammation that communicates with the liver,” he said. “We identified several key steps in this process and were surprised to find that cells of the liver, called hepatocytes, were the orchestrators.”

In fact, Beatty explained, any inflammatory process, including obesity or cardiovascular disease, might create a more welcoming environment in the liver for cancer spread.

As for next steps, the research team has pinpointed a cellular signaling molecule known as IL-6 that may play a critical role in stimulating this inflammatory response and readying the liver for metastatic spread.

Beatty noted, “We do not know if blocking IL-6 will be sufficient to reverse the susceptibility of the liver to cancer spread, but we’re eager to continue to test this theory in the lab and eventually in the clinic.

“Our findings have particular relevance to preventing cancer recurrence and spread after surgery, or in patients with localized disease that has not yet spread.”

Beatty credits his early-career funding from PanCAN – made possible by an anonymous foundation – for allowing this research to move forward.

“My team and I are deeply grateful to PanCAN for their initial support of this project – the Career Development Award was the catalyst for our findings,” Beatty said.

“Being a part of the PanCAN community and Scientific and Medical Advisory Board has allowed my team and me to engage in a unified fight against pancreatic cancer and to better understand the challenges and research opportunities that can be most impactful for patients,” he added.

Thank you for your support, which makes it possible to fund innovative research projects like Dr. Beatty’s with the potential to improve pancreatic cancer patient outcomes.
Share  Tweet
More on:
You may also be interested in...