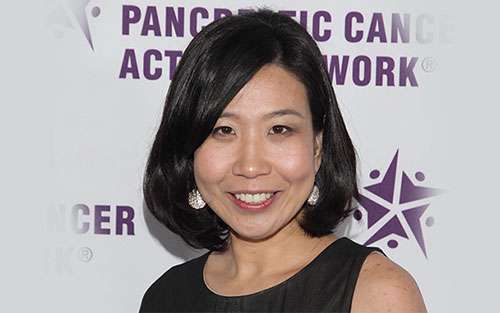 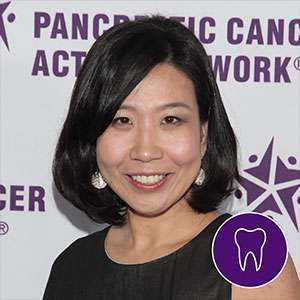 While missing teeth and poor dental health were previously believed to be associated with an increased risk of pancreatic cancer, no one was certain what was causing the association. In 2012, the Pancreatic Cancer Action Network awarded Jiyoung Ahn, PhD, The Daniel and Janet Mordecai Foundation Career Development Award to investigate the connection.

Dr. Ahn’s important findings have been published in several major publications and were featured at the 2016 and 2017 American Association for Cancer Research Annual Meetings. She leveraged our $200,000 grant to gather the data necessary to secure a prestigious $2.8 million federal grant from the National Cancer Institute (NCI). 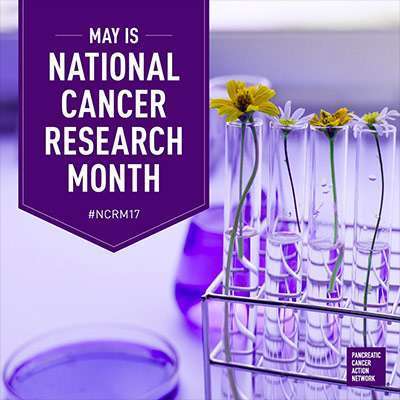 May is National Cancer Research Month!