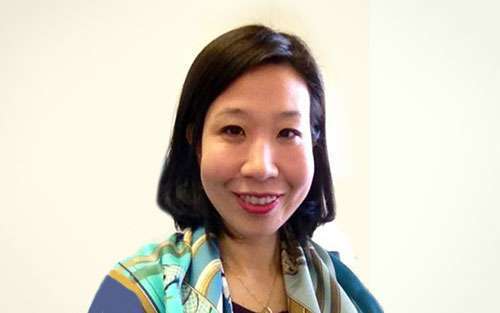 In April 2016, Jiyoung Ahn, PhD, recipient of the 2012 The Daniel and Janet Mordecai – Career Development Award, presented key findings at the American Association for Cancer Research Annual Meeting linking bacteria found in people’s mouths to their risk of developing pancreatic cancer. Her work has now been published in a prestigious biomedical journal. 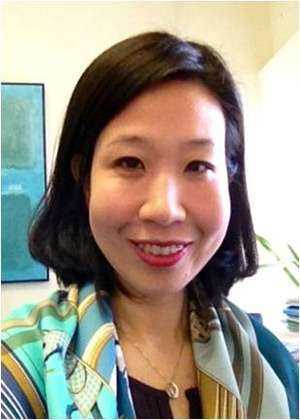 Ahn’s study that was published in Gut involved collaboration among some of her colleagues at New York University as well as researchers from several other institutions across the country, including the National Cancer Institute and the American Cancer Society. A coauthor on the paper, George Miller, MD, received the 2014 Celgene Corporation – Innovative Grant from the Pancreatic Cancer Action Network as well.

Pancreatic cancer is the third leading cause of cancer-related death in the United States, but there is only limited knowledge about risk factors associated with the disease.

“Previous studies have shown that indicators of poor oral health, including a history of periodontal disease and lots of missing teeth, are associated with an increased risk of pancreatic cancer,” said Ahn, associate professor of population health and associate director of population sciences at the Laura and Isaac Perlmutter Cancer Center at NYU Langone Medical Center in New York.

“To test the idea that this association is driven by species of oral bacteria linked to periodontal disease, we first needed to determine whether these bacteria are even associated with pancreatic cancer risk.”

Ahn and her colleagues found that Porphyromonas gingivalis and Aggregatibacter actinomycetemcomitans, two species of bacteria linked to periodontal disease, were associated with a more than 50 percent increased risk of pancreatic cancer.

These findings carry clinical implications toward understanding factors leading to the development of pancreatic cancer, and these particular types of oral bacteria could potentially serve as biomarkers, or biological clues, that could improve the early detection of the disease. And efforts to reduce oral bacteria could have an impact toward decreasing an individual’s risk.

Ahn’s Pancreatic Cancer Action Network research grant was among the funding sources that allowed this important work to be conducted.

“My Career Development Award provided an excellent opportunity to start my first pancreatic cancer research,” Ahn said. “With this award, I was able to develop preliminary data, which allowed me to apply for and receive my first National Cancer Institute grant focused on pancreatic cancer.

“I am extremely grateful for the support from the Pancreatic Cancer Action Network.”

If you have additional questions about risk factors, early detection or other related topics, our PanCAN Patient Services Case Managers are here to help. Please contact us for additional information and resources.