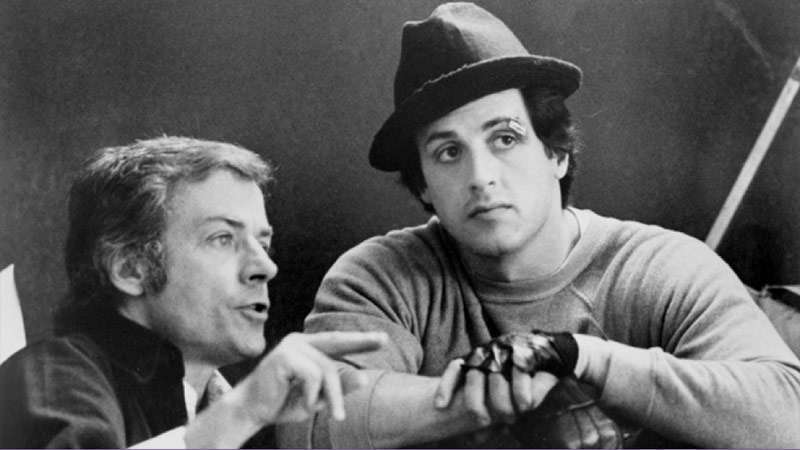 John G. Avildsen, director of the 1976 iconic sports film “Rocky” and the first three “Karate Kid” movies, has died from pancreatic cancer. He was 81.

“Our condolences go out to the friends and family of John G. Avildsen,” said Rosen. “Our hearts go out to him and to everyone affected by the world’s most lethal cancer. It is vital that we continue to advocate every day to make pancreatic cancer a national priority.”

Coincidently, Avildsen’s colleague Robert Chartoff passed away from the same disease on June 10, 2015. Chartoff worked alongside Avildsen as producer of the “Rocky” motion picture.

Pancreatic cancer remains the third leading cause of cancer-related death in the U.S. and has a five-year survival rate of just nine percent. Avildsen joins a growing list of Hollywood heroes lost to this deadly disease, including actors Patrick Swayze and Alan Rickman and even more recently, John Hurt and Richard Hatch, who both succumbed to pancreatic cancer this year.

Avildsen’s celebrity friends and loved ones have begun expressing their sympathy and condolences via social media, including Sylvester Stallone, who played the significant “Rocky Balboa” in Avildsen’s Oscar-winning motion picture.

We are dedicated to fighting the world’s toughest cancer by attacking pancreatic cancer on all fronts: research, clinical initiatives, patient services and advocacy. To learn more about our efforts to improve patient outcomes by doubling pancreatic cancer survival by 2020, click here.