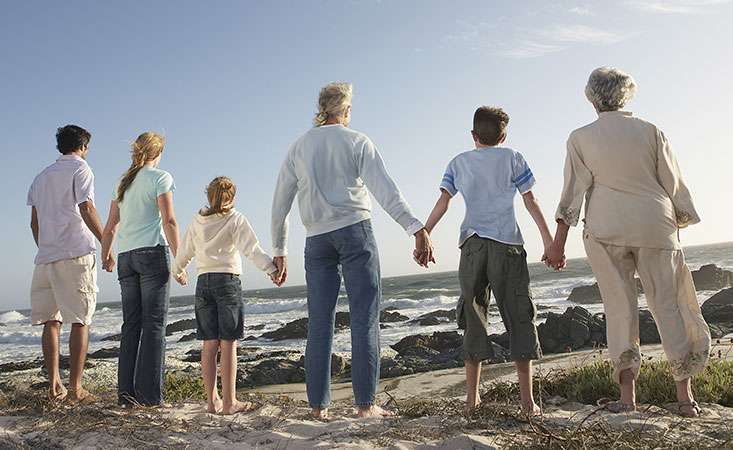 Guidelines are beginning to recommend genetic testing for all pancreatic cancer patients, regardless of family history.

About 5 to 10 percent of pancreatic cancer cases are considered to be hereditary or familial. 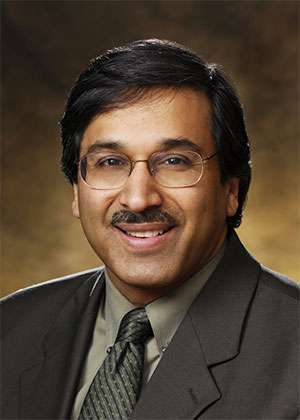 “Hereditary disease generally means that there is a known cause, like a genetic mutation, that an individual inherited from one parent (rarely from both parents),” explained Anil Rustgi, MD, chief of the division of gastroenterology and the T. Grier Miller Professor of Medicine and Genetics at the University of Pennsylvania. “Sometimes, the gene mutation is not known, but a hereditary basis may still be suspected.”

Rustgi is a member of PanCAN’s Emeritus Scientific and Medical Advisory Board and is also part of a team that was awarded a $1 million Research Acceleration Network (RAN) Grant in 2013, funded in honor of the legacy of Skip Viragh. In partnership with project lead Michael Goggins, MD, and Marcia Canto, MD, the researchers are determining ways to identify and screen individuals at high risk of developing pancreatic cancer.

“There is no standard early detection test for pancreatic cancer,” said Rustgi. “But screening programs like ours and others throughout the country are seeking to recognize who’s at the highest risk – and to figure out how to best monitor them (via imaging, blood tests, evaluation of pancreatic fluid, etc.) to ideally detect the disease at its earlier, more treatable stages.”

Curious about your risk of developing pancreatic cancer? Take PanCAN’s risk assessment test. And hear more from Rustgi in an educational “Genetics to Therapy” webinar, or from another expert in the “Genetics of Pancreatic Cancer” webinar.

“Being at increased risk does not mean that someone will definitely develop the disease,” Rustgi continued. “But knowledge is power – so the first step is for everyone to know their risk and then find out whether or how they need to be monitored.”

He added: “There are also some genetic alterations, like BRCA mutations, that not only impact risk, but can also play a role in treatment decisions for the patient. That’s another reason why it’s important to know your family history and potential genetic links.”