Pancreatic Cancer News  Stories of Hope  Survivors  In Quest to Understand His Father’s Illness, a Young Doctor Discovers His Own

In Quest to Understand His Father’s Illness, a Young Doctor Discovers His Own 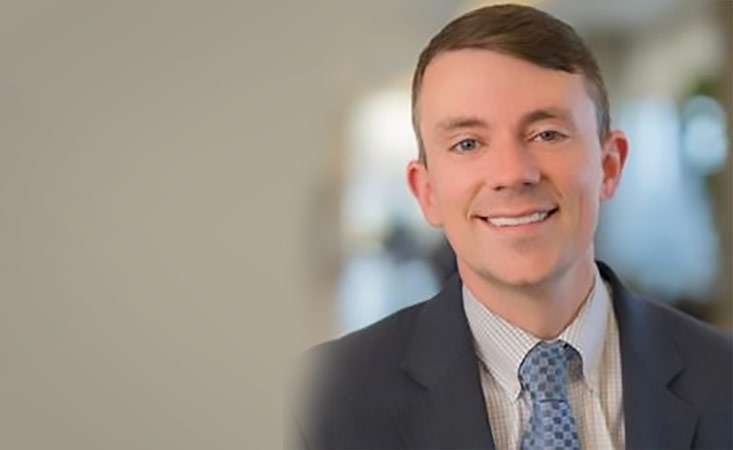 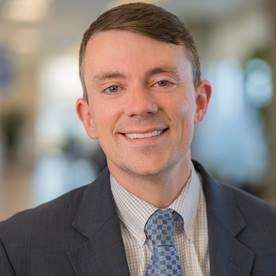 But his and his tumor’s (genetic) history go as far back as when he was a child.

Lewis and his family moved from Scotland to the United States in 1987, and all immigrants were required to have chest X-rays to search for cases of tuberculosis. Lewis’ father’s X-ray revealed something far more ominous – a large lung tumor.

“His diagnosis came as a nasty surprise – my dad was an asymptomatic nonsmoker,” recalled Lewis. “He required cancer care almost continuously from when I was 8 years old until I was 14, when he passed away from metastatic disease.”

The death of his father not only took a huge emotional toll on Lewis, but also piqued his intellectual curiosity. Fostering that, his dad’s oncologist graciously allowed Lewis to work in his clinic every summer through college. 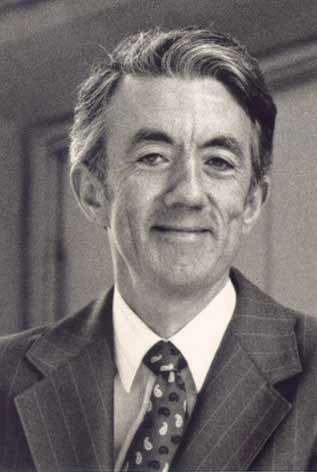 Another clue lingered with Lewis – his dad’s tumor was not a typical lung cancer. Instead, it was a thymic neuroendocrine tumor.

Lewis’ paternal uncle and grandfather both died of rare cancer types, too, and then Lewis was diagnosed with a suspicious symptom himself – hypercalcemia, or high levels of calcium – something his father had also experienced.

“I looked at the puzzle pieces together and had an epiphany – so I personally requested that my doctor test me for multiple endocrine neoplasia type 1, or MEN1, syndrome,” said Lewis. “MEN1 is a hereditary syndrome that causes multiple tumors in the parathyroid and pituitary glands, and the pancreas. Hyperfunction of the parathyroid glands also leads to hypercalcemia.”

He added, “This was in 2009, during my oncology fellowship. My tests came back positive for MEN1, and my PNETs were discovered via an endoscopic ultrasound (EUS) later that same year.”

PNETs are a rare type of pancreatic cancer that make up less than 5 percent of diagnoses. They develop from the abnormal growth of endocrine (hormone-producing) cells in the pancreas called islet cells. 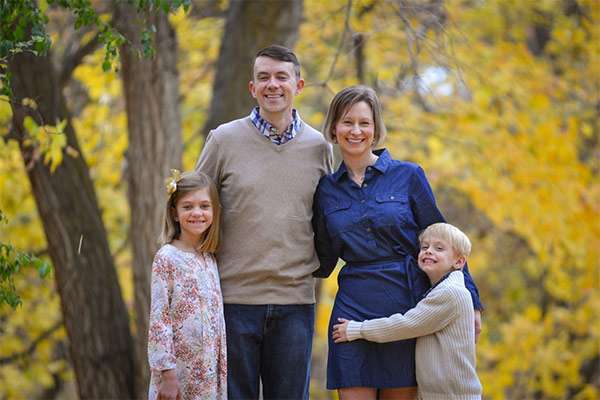 A recent photo of Lewis with his wife and children

As Lewis completed his medical training and established his current position as a hematologist/oncologist at Intermountain Healthcare in Utah, his PNETs were serially monitored.

“This summer, a routine EUS showed that my dominant PNET had changed in size since last year, crossing a threshold of concern where it was more at risk to become involved with surrounding blood vessels and potentially metastasize,” Lewis said. “We decided to proceed with the Whipple surgery while I was still operable and before any further growth or spread.”

Once the decision was made to move forward with the surgery, Lewis searched for a way to share his story and document the experience.

“I decided to blog about the preparation for surgery and immediate aftermath. The writing process was cathartic for me and provided a daily outlet for my thoughts.”

He continued: “I did it to document the experience for my future self and to provide a wellspring of empathy to which I can return when I need to remember what my patients with pancreatic tumors go through.”

Lewis had another special person in mind, too, when deciding to blog about his Whipple.

“I also wanted my son, who has inherited MEN1 from me and may one day require pancreatic surgery himself, to have a record of my own operation.”

Approaching NET Cancer Day this Friday, Nov. 10, Lewis wants to remind people that not all pancreatic cancer is equal:

“We were taught in medical training that ‘if you hear hoofbeats, think horses, not zebras,’ meaning that doctors should minimize consideration of rare diseases during the diagnostic process, focusing on common problems rather than esoterica.

“But if we always follow that maxim, then we will miss whole herds of patients with NETs!”

And as November is also Pancreatic Cancer Awareness Month, Lewis commented that to him, Demand Better means that “we should not be satisfied with the status quo of diagnostics and therapeutics.

“Pancreatic cancer need not be viewed as a death sentence.”

For more information about pancreatic neuroendocrine tumors, contact PanCAN Patient Services. You can also register for our upcoming webinar to hear more about PNETs from a leading specialist.