Pancreatic Cancer News  What is Pancreatitis? 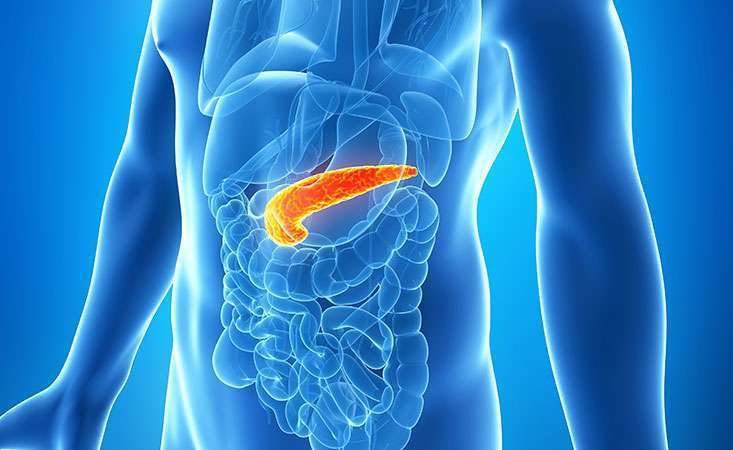 Editor’s Note: Travis Barker, drummer for Blink-182, has been hospitalized for pancreatitis after undergoing a colonoscopy, according to news reports on June 29, 2022. Read more about this condition, including the symptoms and risk factors.

Pancreatitis is inflammation of the pancreas. The pancreas is located deep within the abdominal cavity, behind the stomach and in front of the spine. It produces digestive enzymes that help the body use and store energy, and it also regulates blood sugar levels. The pancreas secretes enzymes that flow into the small intestine through a system of pancreatic ducts. Normally, these enzymes are not activated until they reach the small intestine. Pancreatitis occurs if these enzymes become active inside the pancreas and as a result begin “digesting” it, causing damage to the organ.

The primary symptom of pancreatitis is pain in the upper abdomen that may spread to the back. The pain is often more severe after eating.

The type and severity of symptoms varies with each individual and with the type of pancreatitis.

Contact Patient Central with questions about pancreatitis, pancreatic cancer risk factors and information and resources pertaining to the diagnosis and treatment of pancreatic cancer.
Share  Tweet
More on:
You may also be interested in...