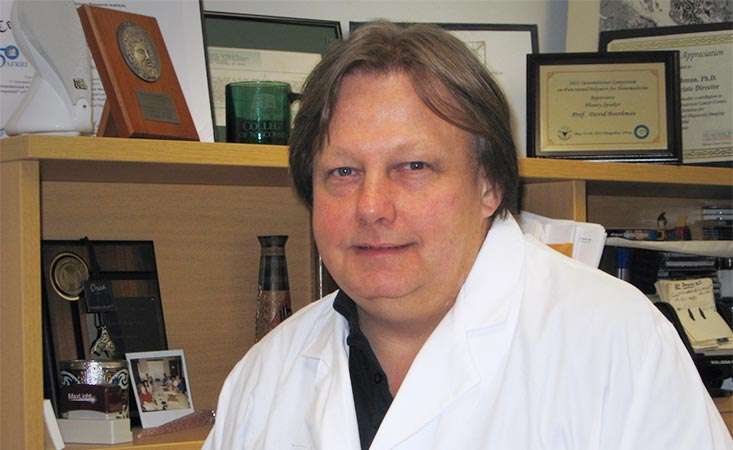 We are extremely sad to share that Pancreatic Cancer Action Network (PanCAN) research grant recipient David Boothman, PhD, died on Nov. 1, 2019, after suffering several strokes. Boothman, 61, was dedicated to pancreatic cancer research and advocacy and was an involved member of the PanCAN community.

Boothman was professor of biochemistry and molecular biology and the inaugural Sid and Lois Eshkenazi Professor of Hematology-Oncology at Indiana University School of Medicine, a position he’d held since November 2017. Boothman received his PanCAN grants during his time at UT Southwestern Medical Center in Dallas. 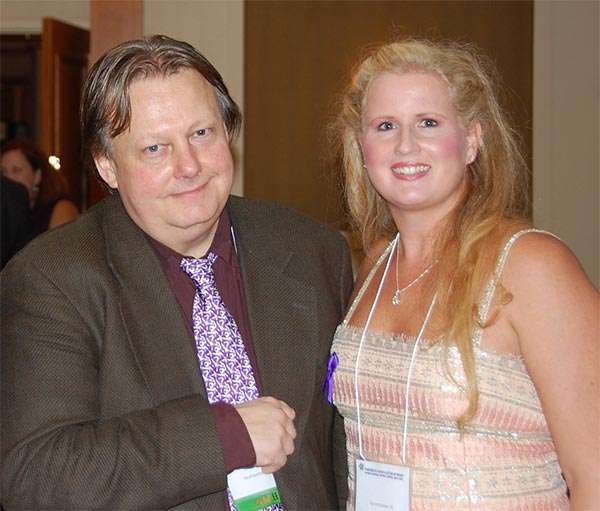 David Boothman, PhD, and his wife, Sue Strickfaden, DC, attended PanCAN’s An Evening with the Stars gala in 2012.

His pancreatic cancer research focused on an unexpected strategy to kill pancreatic cancer cells. Instead of blocking proteins that contribute to cell survival, Boothman aimed to turn on the activity of a particular protein, resulting in a byproduct that was toxic to the cells. He deemed this approach the “kiss of death,” and he was awarded three PanCAN grants from different peer-review committees to support his pursuit of this experimental treatment approach.

Boothman’s 2015 Translational Research Grant included Shaalan Beg, MD, as his co-principal investigator. Beg, an oncologist and co-leader of the gastrointestinal (GI) cancers multidisciplinary team at the Simmons Comprehensive Cancer Center at UT Southwestern Medical Center, said, “My work with Dave has been one of the most rewarding parts of my career.”

He continued, “If it wasn’t for Dave and the enthusiasm and passion that he brought to his work, I would not be working in this field.”

“He was from the ‘lung cancer universe,’ and the pancreatic cancer world was new to him,” Maitra said. “But he loved to collaborate with members of the community – it did not matter who reached out to him; he would instantly write back and agree to help.”

Grantee Gina DeNicola, PhD, agrees. “I have been collaborating with Dave for the last three years or so. He has been extremely helpful and enthusiastic about the project, and I couldn’t have wished for a better collaborator,” she said. 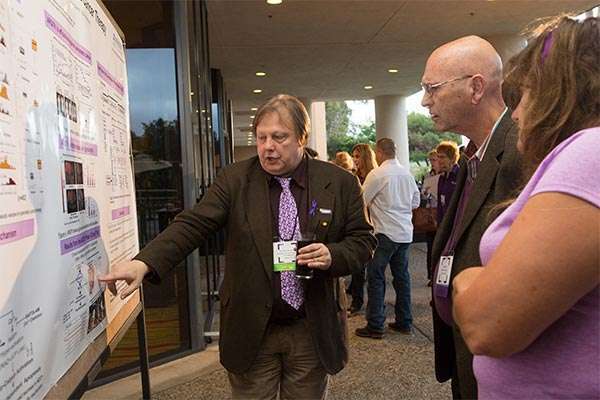 “He was always willing to share advice and lab tools unconditionally, and we learned a lot from him during this time. I was always happy to get together with him at meetings, especially the annual PanCAN meetings, to catch up and discuss our project. He was a genuinely nice and caring person.”

In addition to interacting and working with his fellow scientists, Boothman and his wife, Sue, were also very active with the Dallas-Fort Worth PanCAN volunteer affiliate. Boothman hosted lab tours, attended National Pancreatic Cancer Advocacy Day and participated in PurpleStride walk/run events.

As a testament to the importance PanCAN played in their lives, Sue has set up an online fundraiser in Boothman’s memory.

“Dave was a valued member of the PanCAN ‘family,’” said Lynn Matrisian, PhD, MBA, PanCAN’s chief science officer. “He made a huge impact on all of us through his innovative science, collaborative nature and devotion to the organization and our cause. He will be greatly missed.”

We offer our deepest condolences to Dr. Boothman’s family, friends and colleagues during this difficult time.