6 Things to Know about Cancer Blood Tests, or Liquid Biopsies, for Early Detection 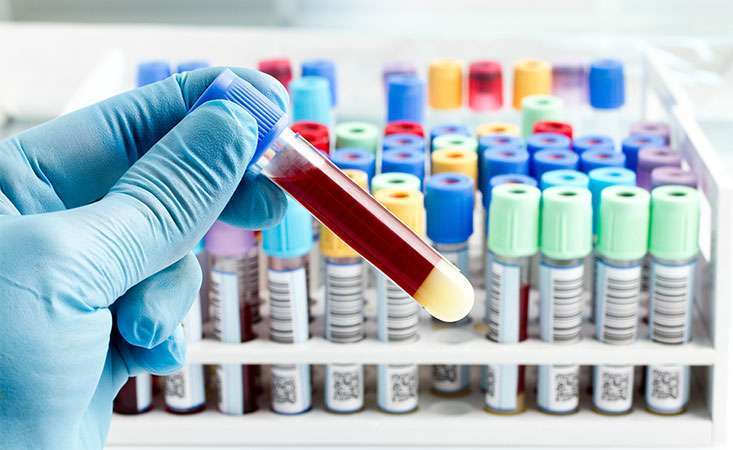 Researchers are searching for blood-based clues to detect cancer earlier.

Editor’s note: There is news coming out of the American Society of Clinical Oncology (ASCO) Annual Meeting, taking place June 1 – 5 in Chicago, about a new blood test, or liquid biopsy, that could potentially diagnose 10 different types of cancer. This test, utilizing a blood analysis platform developed by the company GRAIL, conducted at the Taussig Cancer Institute at Cleveland Clinic, is similar to a technique called CancerSEEK, which was announced earlier this year by Johns Hopkins researchers.

Below, please find six important facts to know about both cancer blood tests and the status of liquid biopsy efforts – and next steps necessary to move toward improving early detection for pancreatic cancer patients.