Editor’s note: In honor of announcing PanCAN’s Early Detection Initiative, we spoke with Suresh Chari, MD, about the connection between diabetes and pancreatic cancer. Chari is a professor of medicine in the department of gastroenterology at MD Anderson Cancer Center and a member of PanCAN’s Scientific and Medical Advisory Board (SMAB). He was instrumental in the discovery that new-onset diabetes can be an early symptom of pancreatic cancer, and he is the chair of PanCAN’s Early Detection Initiative Steering Committee. Here are six important things to know about diabetes and pancreatic cancer, according to Chari. 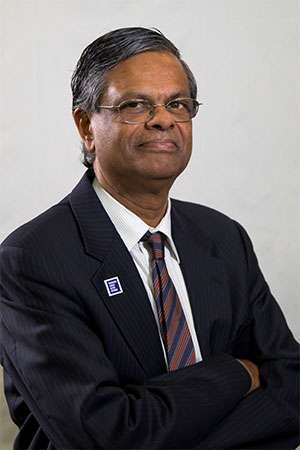 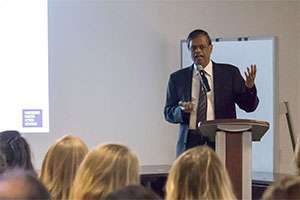 Contact Patient Services to learn more about the connection between diabetes and pancreatic cancer and for any other questions about risk, diagnosis and treatment of pancreatic cancer.
Share  Tweet
More on:
You may also be interested in...