6 Things to Know about the CancerSEEK Test and Early Detection 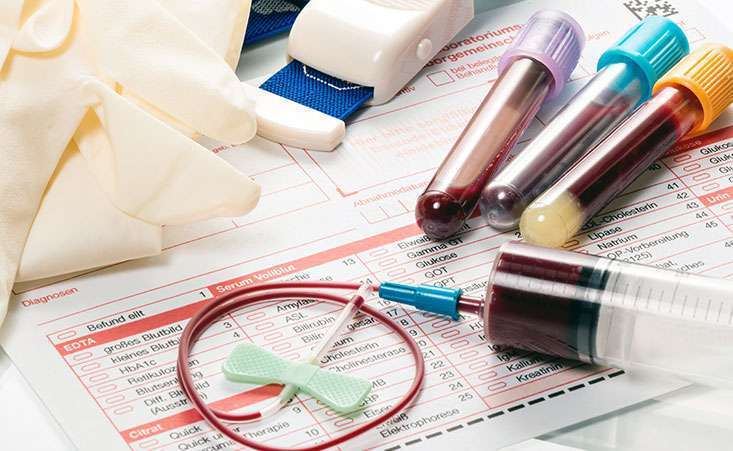 Editor’s note: You may have seen stories in the news and here on our website about a new blood test that holds promise for the earlier detection of several cancer types, including pancreatic. Below please find six things to know about this test and about other pancreatic cancer early detection efforts.

Do you have additional questions about CancerSEEK, other early detection strategies or your risk for the disease? PanCAN Patient Services is here to help!