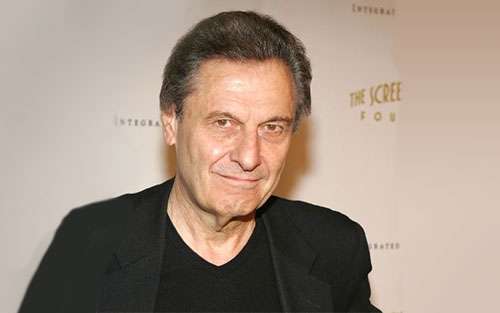 Hollywood is in mourning today after losing one of its own to pancreatic cancer. Yesterday, multiple news sources confirmed that accomplished actor, writer and director Joseph Bologna died from the disease after a three-year battle. He died just two days after celebrating his 52nd wedding anniversary with wife and longtime collaborator Renée Taylor. He was 82. 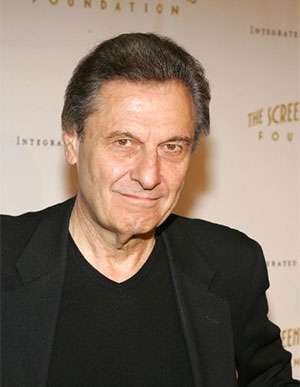 Bologna was best known for his roles in the films “My Favorite Year,” “Blame It on the Rio” and countless television appearances. He was also nominated for an Oscar for his 1970 screenplay of “Lovers and Other Strangers.” His final work, “Tango Shalom,” is awaiting release later this year.

Pancreatic cancer is no stranger to Hollywood. The world’s toughest cancer claimed the lives of actors John Hurt, Richard Hatch, Powers Boothe and Jared Martin along with sound editor David Yewdall and director John G. Avildsen this year as well.