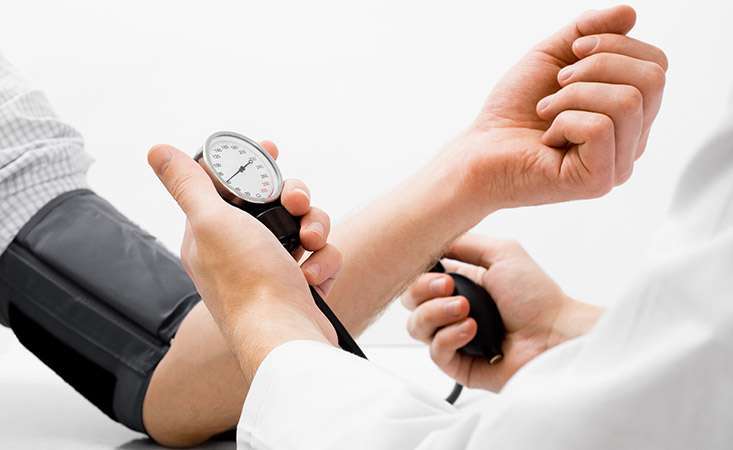 Announced at the American Association for Cancer Research (AACR) Annual Meeting in Chicago, a new study suggests that a popular type of high blood pressure medication, called short-acting calcium channel blockers (CCBs), may increase the risk of pancreatic cancer in post-menopausal women, relative to women who hadn’t taken the medication.

Individuals with pancreatic cancer or those who are at an elevated risk for the disease should speak with their healthcare providers before adding, removing or altering any medications.

Researchers from Baylor College of Medicine in Houston scrutinized data gathered from the Women’s Health Initiative, which followed more than 145,000 women aged 50 to 79 years. Women who had ever taken CCBs had a higher risk of developing pancreatic cancer, as compared to women who had never taken the drug. And, women who were on the medication for a longer period of time seemed to have an even higher risk.

“CCBs are something very commonly given in a patient population as they get older. The medicine decreases the overall anxiety and cardiac stress in a patient, by increasing the blood and oxygen level to the heart while decreasing the heart’s overall workload,” explained Victoria Manax, MD, chief medical officer at the Pancreatic Cancer Action Network (PanCAN).

Manax continued, “The researchers’ findings suggesting that CCBs may increase the risk of pancreatic cancer in post-menopausal women are unexpected.”

As for a mechanism, the scientists describe that the short-acting CCBs led to a release of factors that allow inflammation in the body, which can promote the growth of pancreatic cancer and other types of cancer. Manax finds this explanation “plausible,” but she asserts that “further experiments will be necessary to confirm their findings and to see if they extend to other populations.”

Are you concerned about your risk of developing pancreatic cancer? PanCAN’s risk assessment test can help. “If you have a familial history of pancreatic cancer, it is important to visit with a gastroenterologist, especially if you begin to exhibit any symptoms that are new or out of the ordinary,” Manax said.

As for adjusting treatment regimens, Manax stated, “Removing hypertension medications can be extremely dangerous, especially if someone has a history of high blood pressure.

“There is no doubt – more research needs to be done on this.”

Contact Patient Central with questions about pancreatic cancer risk factors and for other information and resources pertaining to the diagnosis and treatment of pancreatic cancer.
Share  Tweet
More on:
You may also be interested in...