NPR Focuses on One of the Biggest Challenges in Pancreatic Cancer: KRAS 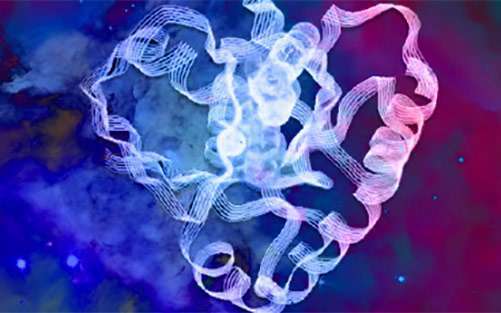 About 95 percent of pancreatic cancer cases – and around 30 percent of all human cancers – have a mutation in a gene called RAS. The resulting mutated form of RAS drives the initiation and progression of the cancer cells; the cells are thought to be “addicted” to signaling from RAS.

As highlighted on NPR today, RAS has historically been deemed “undruggable” – decades of effort have not resulted in a therapeutic strategy to stop or slow its cancer-causing activity. But researchers have not given up trying to conquer this extremely challenging foe. 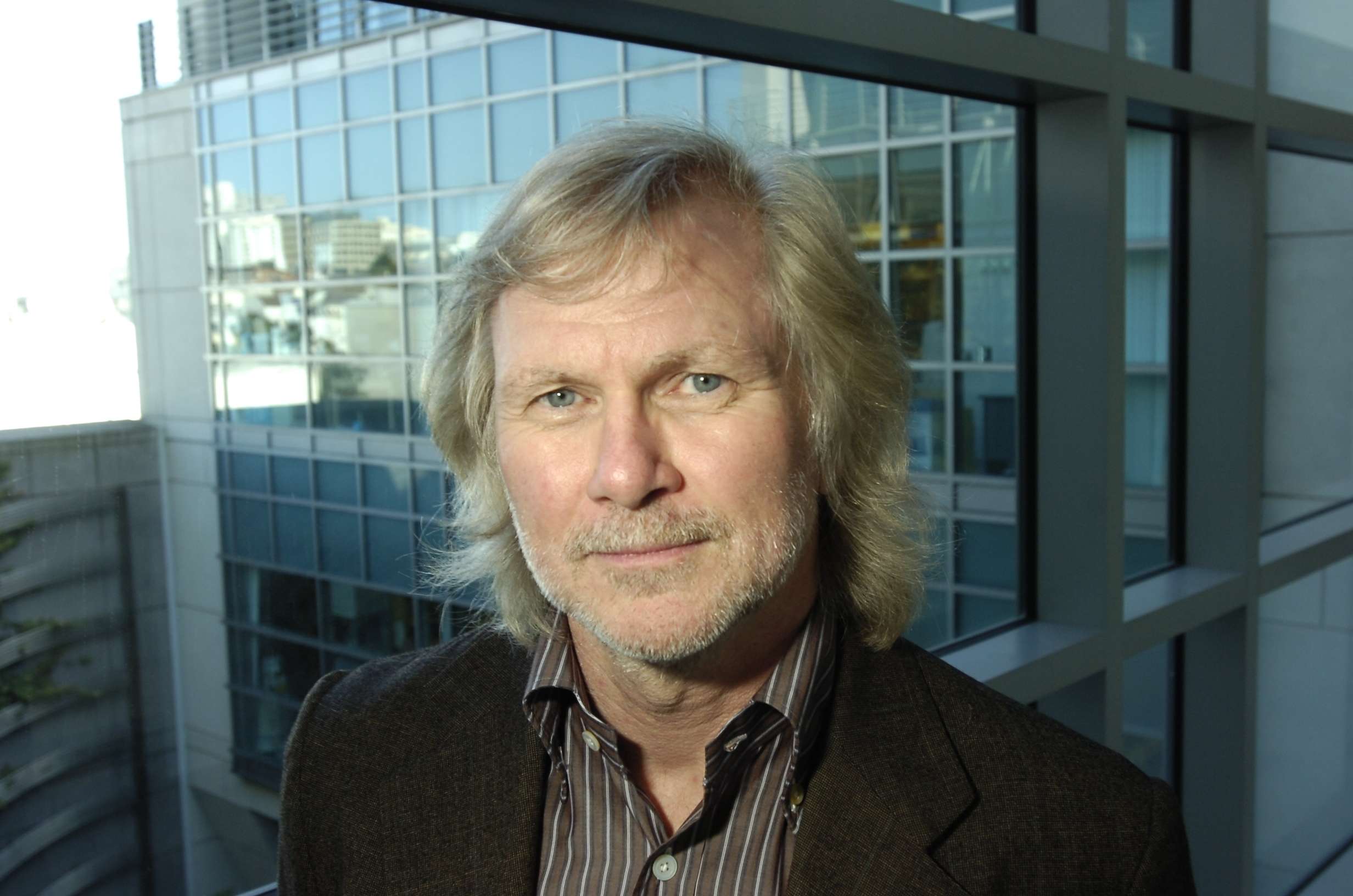 McCormick received a research grant from the Pancreatic Cancer Action Network (PanCAN) in 2010, focused on a novel strategy to target KRAS, the RAS family member that is mutated in pancreatic cancer cells. He is also a member of the organization’s esteemed Emeritus Scientific and Medical Advisory Board. Cox has been a longtime supporter of PanCAN, participating in Advocacy Day and PurpleStride, the walk to end pancreatic cancer. She and her close collaborator, Channing Der, PhD, have hosted local N.C. PanCAN volunteers to visit their labs and learn about their efforts to improve pancreatic cancer patient outcomes. 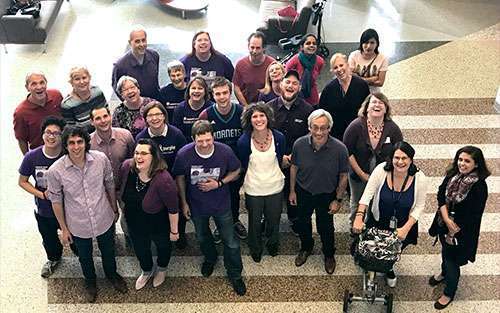 The Cox and Der labs hosted PanCAN volunteers at UNC.

And McCormick, Cox and Der have all dedicated their careers to understanding the normal and mutated functions of RAS – and figuring out how to stop it.

The NPR article states: “The healthy RAS gene instructs the cell to make a protein that is basically an on/off switch that tells living cells when to start dividing.”

Then McCormick explained, “But in cancer cells, the switch is basically defective, so it’s stuck in the ‘on’ state most of the time.”

“Researchers have had success stopping the activity of other oncogenes, or genes that are mutated to activate cancer growth,” said Lynn Matrisian, PhD, MBA, chief science officer at PanCAN. “But RAS has historically been an exception – the protein is surprisingly resilient and has withstood any efforts researchers have made to block it.” 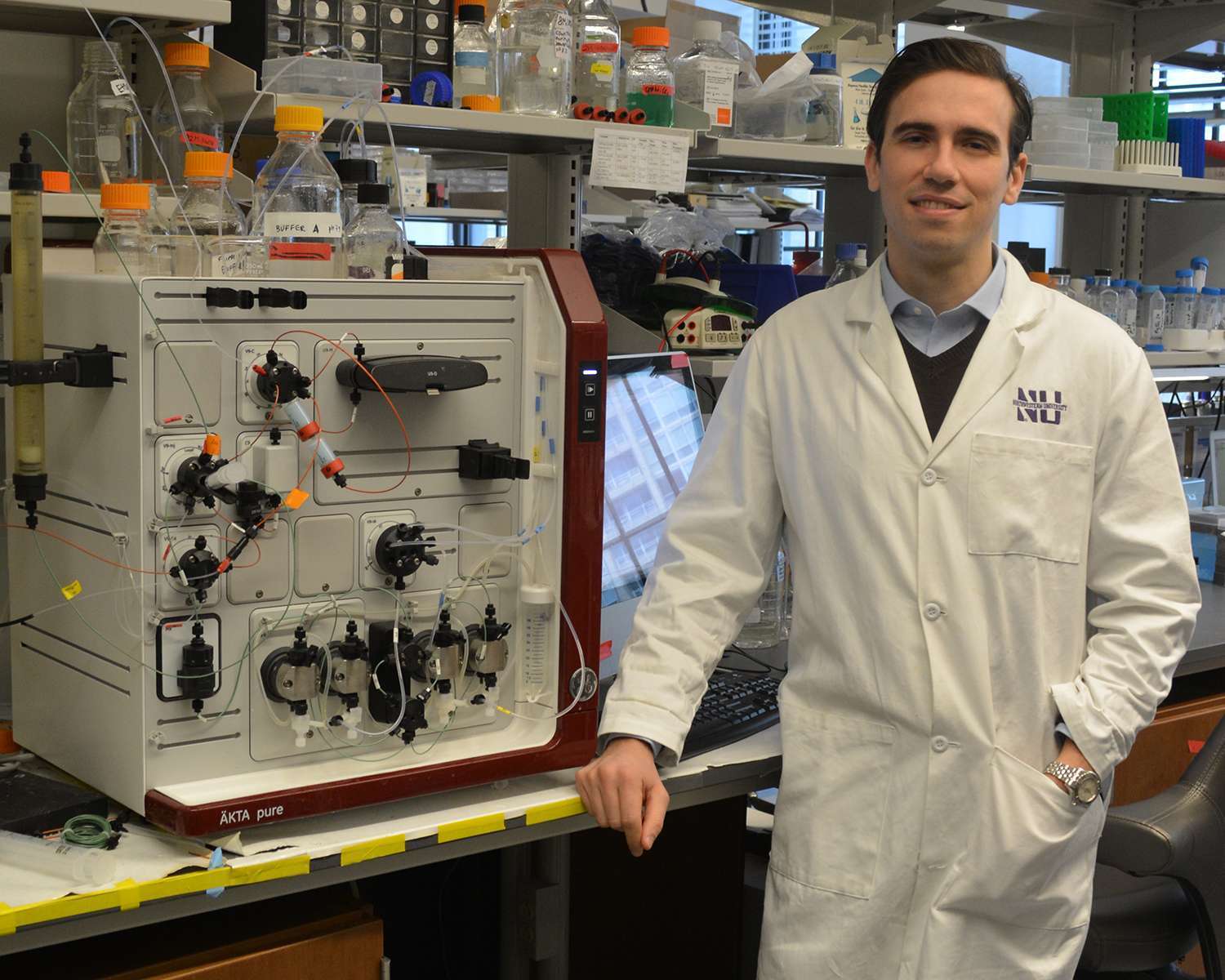 PanCAN’s competitive, peer-reviewed Research Grants Program has funded many projects focused on RAS, including a KRAS Fellowship awarded last year to Marco Biancucci, PhD, postdoctoral research fellow in the department of microbiology-immunology at Northwestern University – Chicago Campus. Biancucci is striving to use a bacterial toxin to cleave, or cut, KRAS and shut down its activity. Biancucci’s grant was awarded in partnership with the National Cancer Institute (NCI), Frederick National Laboratory for Cancer Research’s RAS Initiative, mentioned in the NPR article.

In addition to funding research focused on KRAS, PanCAN is also working to identify other molecular alterations that may be present in pancreatic cancer cells.

“Through our Know Your Tumor® precision medicine service, pancreatic cancer patients can undergo molecular profiling to learn which biological alterations are present in their tumor,” Matrisian said. “This information may be able to help patients and their healthcare providers select a treatment regimen that aligns with their tumor’s characteristics.”

Matrisian continued, “KRAS may be undruggable, but we’re finding other alterations in patient tumors that are druggable – with approved medications, off-label treatments or through clinical trials. Since every pancreatic tumor is different, we strongly recommend molecular profiling to help determine the best treatment options.”

Patients, caregivers and healthcare providers can contact PanCAN Patient Services to learn more about Know Your Tumor, molecular profiling and other information about the diagnosis and treatment of pancreatic cancer.

“It’s great to see RAS highlighted in a major news outlet like NPR,” Matrisian said. “New technologies and a deeper understanding of RAS biology are moving us closer than ever to devising a strategy to block its activity, which could be a game-changer for pancreatic cancer patients.”

You can help support research focused on KRAS and other promising scientific directions, as well as leading-edge clinical initiatives like Know Your Tumor to provide pancreatic cancer patients with options and hope.