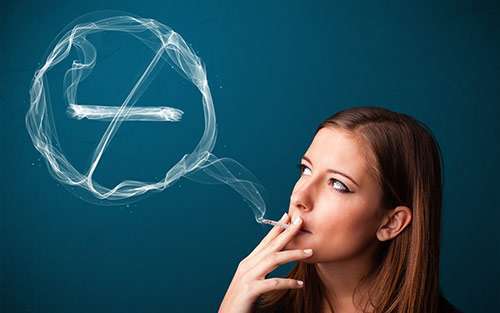 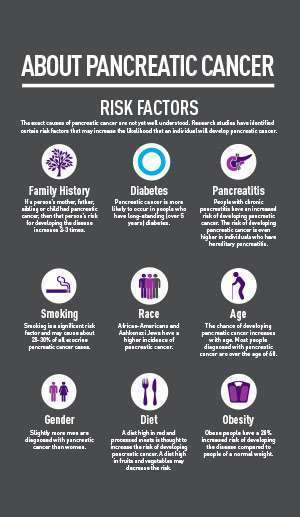 As a risk factor, smoking is thought to contribute to about 20 percent of pancreatic cancer cases. Now, new research indicates that individuals who are current-smokers when diagnosed with pancreatic cancer have a nearly 40 percent increased risk of dying as compared to those who have never smoked.

The study, published in the Journal of Clinical Oncology and featured on Oncology Network, describes an analysis of more than 1,000 pancreatic cancer patients. Smoking status was either self-reported or indicated by levels of a component of nicotine, called cotinine, which is measurable in patients’ blood.

In fact, the research team showed that the decrease in survival was directly tied to pack-years, or the number of packs of cigarettes smoked per day multiplied by the number of years the person has smoked – indicating that the more, and the longer, someone smoked, the poorer their outcome.

“However, the encouraging finding was that former-smokers’ risk of dying from pancreatic cancer was essentially the same as never-smokers,” Manax Rutson continued. “This provides further evidence that smoking cessation could have a very positive impact on people’s health – especially for those who are already at higher risk of developing pancreatic cancer.”

We are here to help if you have any questions about your risk or for resources to help quit smoking. 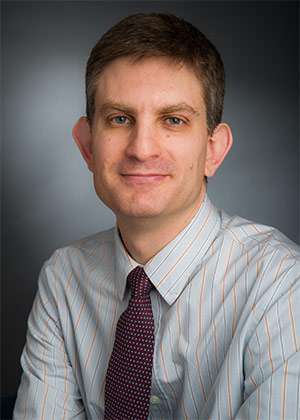 The lead author of the study is Brian Wolpin, MD, MPH, who was recently promoted to become the Robert T. and Judith B. Hale Chair in Pancreatic Cancer at Dana-Farber Cancer Institute in Boston.

Wolpin is co-principal investigator for the Pancreatic Cancer Action Network’s largest-ever grant: the $2 million Research Acceleration Network-2 Grant, supported by the generosity of The Henry and Marilyn Taub Foundation in memory of Shirley Sadoff. He was also selected as the principal investigator for the Dana Farber/Harvard Cancer Center Clinical Trial Consortium site for Precision PromiseSM, the first large-scale precision medicine trial for patients with pancreatic cancer.

Please contact us with any questions about this study, determining your risk or any other pancreatic cancer-related topics.