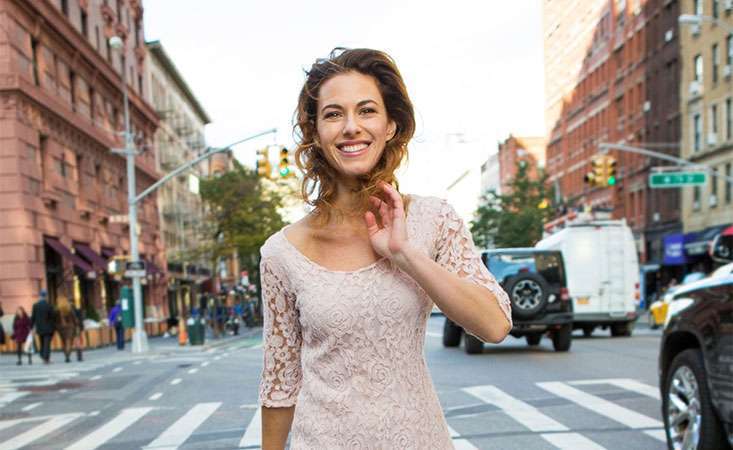 Pancreatic cancer survivor Christina Helena is using her voice and talent to bring attention to the disease.

When she was 5 years old, Christina Helena remembers being asked what she wanted to be when she grew up.

Today, her career has called her to do just that. 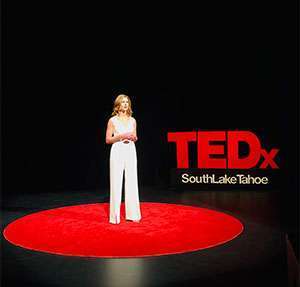 Motivational speaker Helena explores being faced with her mortality when she was diagnosed at 19 years old.

A motivational speaker and actor, she is developing an autobiographical off-Broadway solo show in which she plays 38 different characters.

The play, called “SCAR,” is centered on her life and her experience with the world’s toughest cancer – and how she was faced with her own mortality at only 19 years old.

That’s when Helena was diagnosed with pancreatic cancer.

She had no family history of the disease and only subtle symptoms that something wasn’t right with her body. Luckily her cancer was caught early, but even still – Helena was just a college student and ill-equipped to deal with the news.

“I was in complete shock,” she said. “I was so young – the words ‘pancreatic cancer’ were not in my vocabulary at all. I didn’t even know what the pancreas was.”

Helena had the Whipple procedure, which left a sizeable scar. 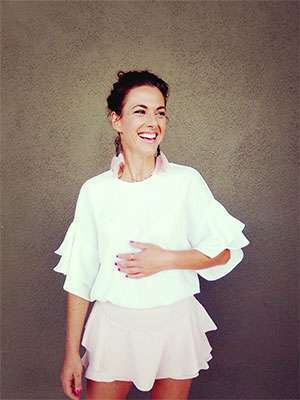 Helena is developing an autobiographical, solo off-Broadway show called “SCAR,” in which she focuses on her pancreatic cancer experience and what it’s brought to her life.

As a motivational speaker, she discusses the impact that the disease – and her scar – have had on her life. She recently spoke on the topic of mortality at a TEDx talk (video expected to be released in early 2020).

“The cancer experience can’t be erased,” she said, “and for me, it created a huge shift in my life and made me question for the first time whether or not I was being my authentic self, taking responsibility for my life and actually living it.”

These are the areas she explores during her speaking engagements – and they are in sharp focus in “SCAR.”

Helena is a proponent of patient self-advocacy and is apt to share how she was especially persistent with her healthcare team when diagnosed and throughout her surgery and subsequent treatment.

She encourages being aware of the risk factors and symptoms of the disease and questioning everything – never ignoring – when something doesn’t feel right. 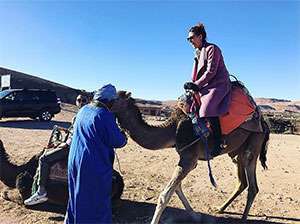 Helena on vacation, savoring the moments.

She is also an advocate of the Pancreatic Cancer Action Network (PanCAN) and uses her voice to sing its praises. In fact, her gastroenterologist once told her that, “There’s no way we would be where we are today in terms of research and disease awareness without PanCAN having focused on it.”

When her show opens in New York City, she plans to give a portion of the proceeds to PanCAN in addition to other ways to bring awareness to the disease and the organization.

When looking back on what Helena had imagined for her life as a 5-year-old, she is reminded that she’s right where she’s supposed to be at this moment – and doing exactly what she is supposed to be doing.

“Everything I do is about using my voice, and I’m honored to have that opportunity.”