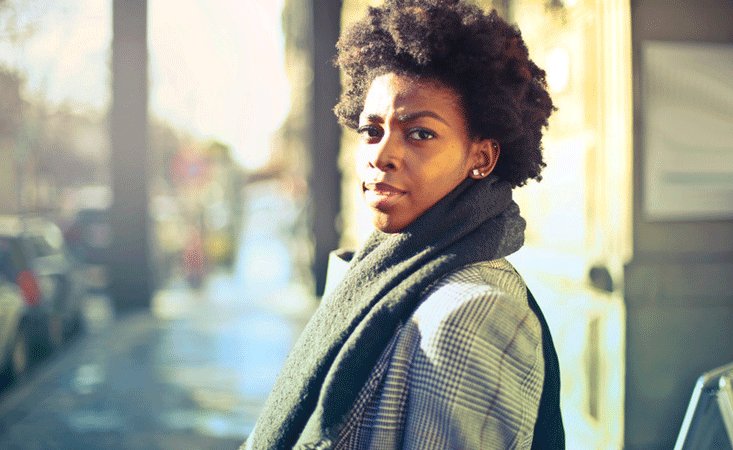 Editor’s note: The U.S. Food and Drug Administration, Oncology Center of Excellence, Project Community has announced a new community-based initiative, National Black Family Cancer Awareness Week, June 17-23, 2021. The purpose is to increase cancer awareness in one of the most vulnerable segments of the U.S. population. Here, we republish a previously shared blog about pancreatic cancer affecting Black Americans disproportionately.

Black Americans are more likely to get pancreatic cancer than any other racial or ethnic group. They have the highest incidence rate of pancreatic cancer in the United States, according to the National Cancer Institute SEER data.

Although there are many pancreatic cancer risk factors, there is evidence that this disparity is more related to social and access issues rather than biology.

People at higher risk should listen carefully to their bodies, be aware of any symptoms that are out of the ordinary and openly communicate with their healthcare team. Some examples of pancreatic cancer symptoms include back or stomach pain, unexplained weight loss, jaundice and digestive challenges.

Despite comprising 13% of the U.S. population, Black Americans make up only 4% of cancer clinical trial participants.

When clinical trials lack racial and ethnic diversity, trial results may not apply to all types of patients. According to the Food and Drug Administration (FDA), increased diversity in clinical trials could help researchers find better ways to fight diseases that disproportionately impact certain populations.

Join us by spreading awareness about the risk factors and symptoms of pancreatic cancer as well as the critical role of patient participation in clinical trials across all ethnic and racial groups.