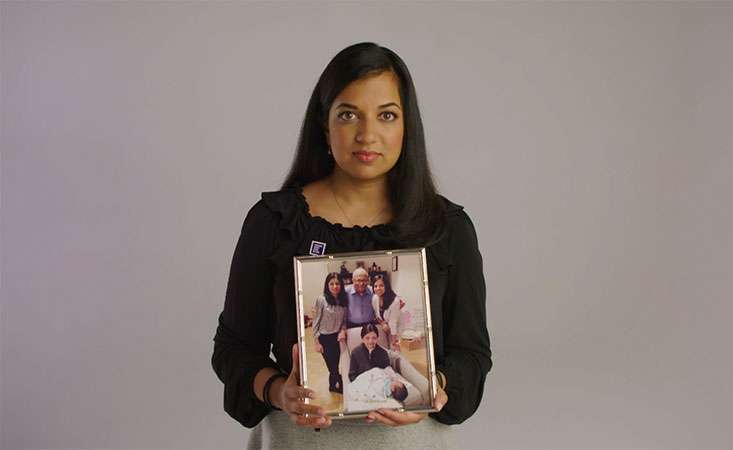 Knowing the symptoms of pancreatic cancer and getting it diagnosed early could save your life. This message is delivered personally by survivors, caregivers, researchers, public figures and more in the new public service announcement (PSA) video from the Pancreatic Cancer Action Network (PanCAN).

The video shares why early detection and understanding the symptoms of the world’s toughest cancer is critical to survival. Released during Pancreatic Cancer Awareness Month in November, the PSA aims to make more people aware of the disease and the signs to look out for.

“Our hope is to raise awareness (but not fear) about risk factors and symptoms, so the disease can be diagnosed earlier, when it is more treatable,” said Julie Fleshman, JD, MBA, president and CEO of PanCAN.

The following supporters graciously appeared in the video to share their personal experience and urgent call to get informed about pancreatic cancer, and to demand better before it’s too late.

Terrence Meck
PanCAN Board of Directors and donor lost his partner