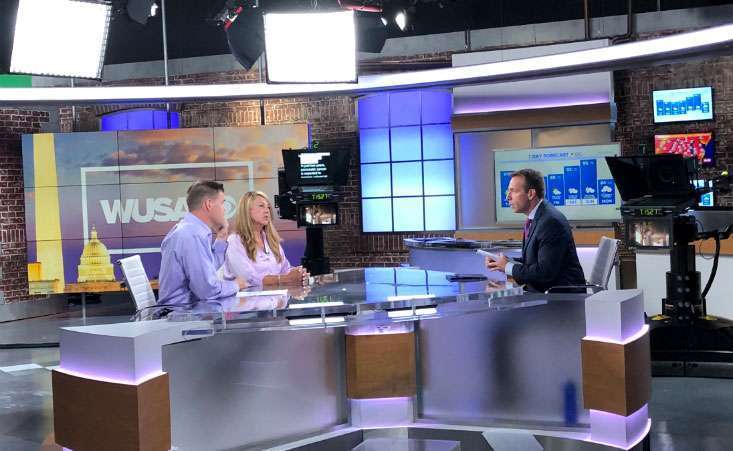 Survivor Camille Moses spoke to WUSA-9 about her battle with pancreatic cancer.

While their reasons for attending were different, their pleas were the same: Demand Better. For Patients. For Survival. For Breakthroughs.

As a sea of “purple people” took to Capitol Hill to meet with members of Congress, PanCAN leaders, including president and CEO Julie Fleshman, JD, MBA, participated in media interviews to raise awareness of the disease and to ensure cancer research funding remains a national priority.

Here are a few highlights from those interviews:

“Last February, I lost my father to pancreatic cancer and this year was my first Father’s Day without him. I am grateful for the opportunity to join with these Americans from every state this morning and I join them in urging my colleagues to consider this year investing more in research to end the scourge of pancreatic cancer.” – Sen. Chris Coons (Del.) said before the Senate and President Trump on Tuesday.

Prior to his speech before his peers and the president, Coons spoke to a room of PanCAN advocates to motivate and encourage them before heading to Capitol Hill to with their own state representatives.

“Imagine a world where your loved ones are still with us or are not suffering from a disease where only 9 percent live beyond five years,” said Coons to Advocacy Day attendees. “That’s happened in lots of other diseases. It can happen with pancreatic cancer.”

Watch Sen. Chris Coons’ full speech on Facebook, or by clicking the play button below:

Here are a few featured moments captured on social media: 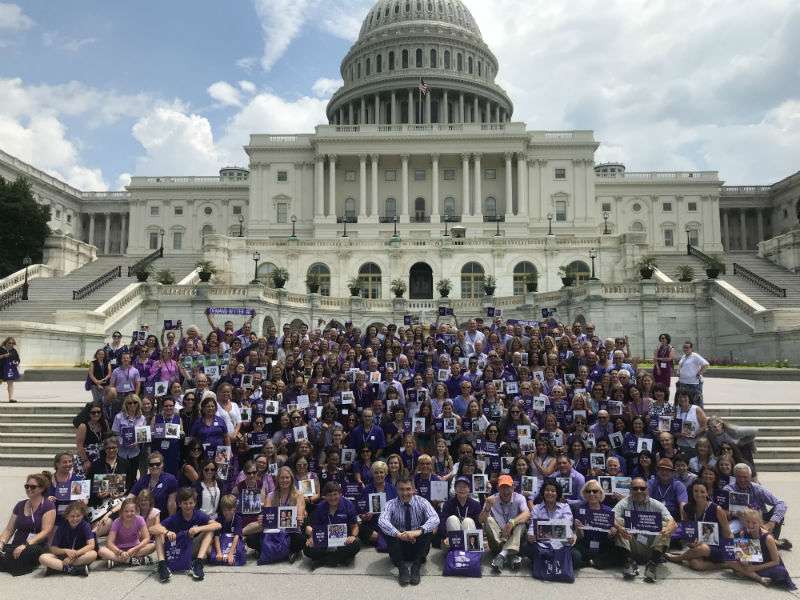 Survivors: This year, more survivors registered for Advocacy Day than ever before – 130 in all! 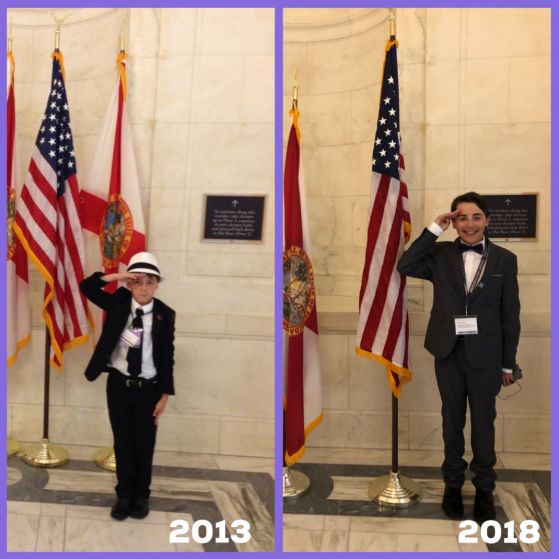 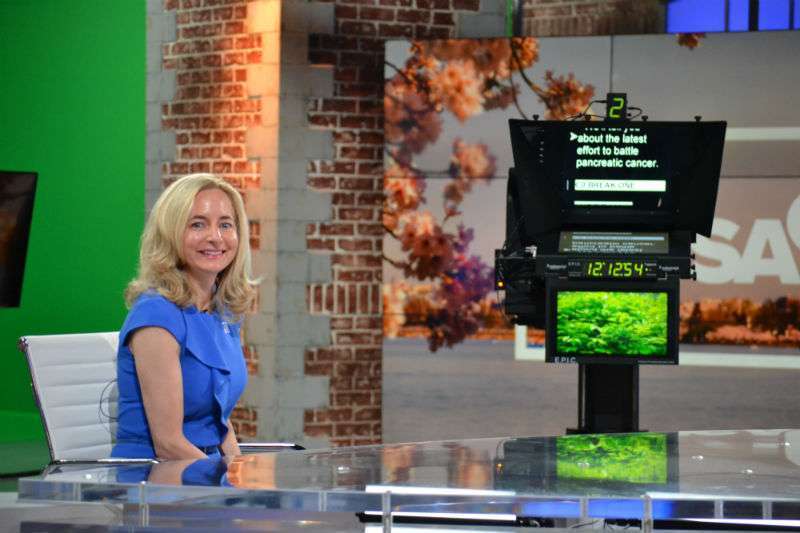 “Every year, we are making progress toward our goals because of you. Every year, we ask you to come to Advocacy Day, and every year you show up, ready to Demand Better. I want to welcome all of our first-time attendees. I also want to welcome back people who come back year-over-year.” – Julie Fleshman, JD, MBA, PanCAN’s president and CEO at WUSA-9. 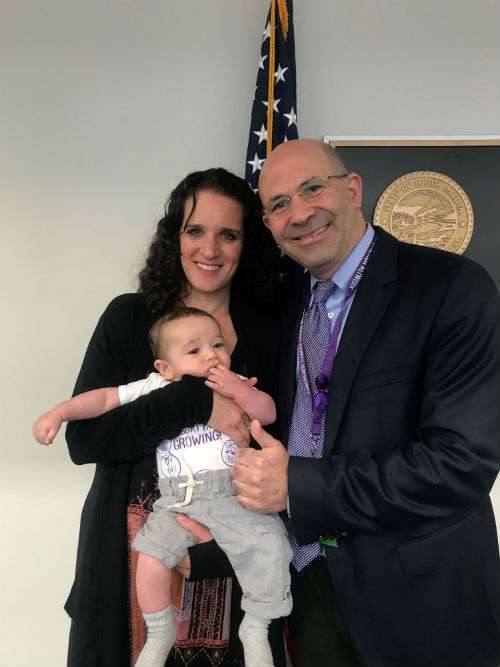 “We’re here to demand better for our future.” – PanCAN grantee Jonathan Brody, PhD, with his wife Abby and their son Ethan. 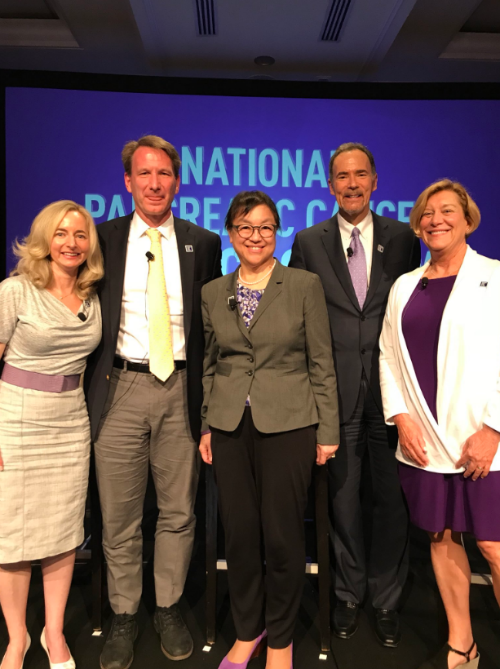 New this year was the Pancreatic Cancer Research and Scientific Panel where leaders in the pancreatic cancer space talked about the latest developments coming out of research labs across the country. (Left to right: Julie Fleshman, Drs. Ned Sharpless, Gloria Petersen, Mace Rothenberg and Lynn Matrisian). 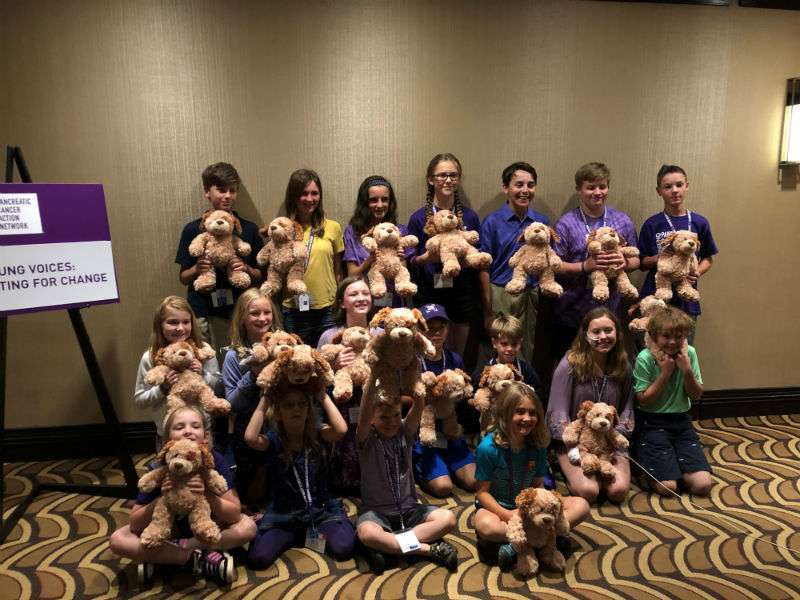 They can’t yet run for office or even vote, but kids across the nation are making their voices heard to advocate for what they believe in by meeting with their state lawmakers in the Nation’s Capital. 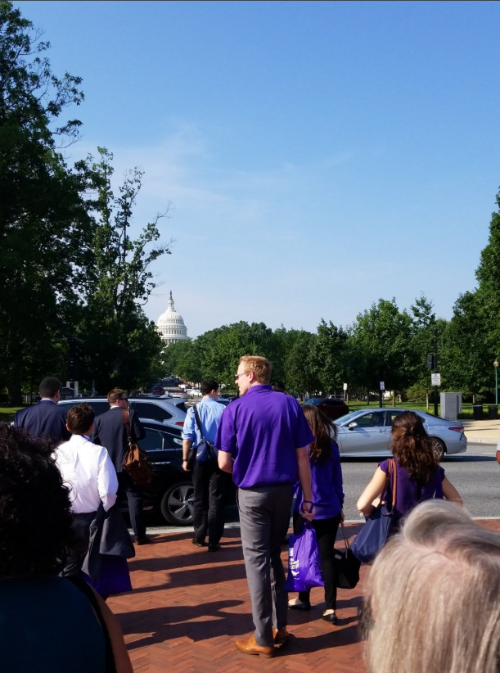