PanCAN Welcomes Two Executives to its Board of Directors 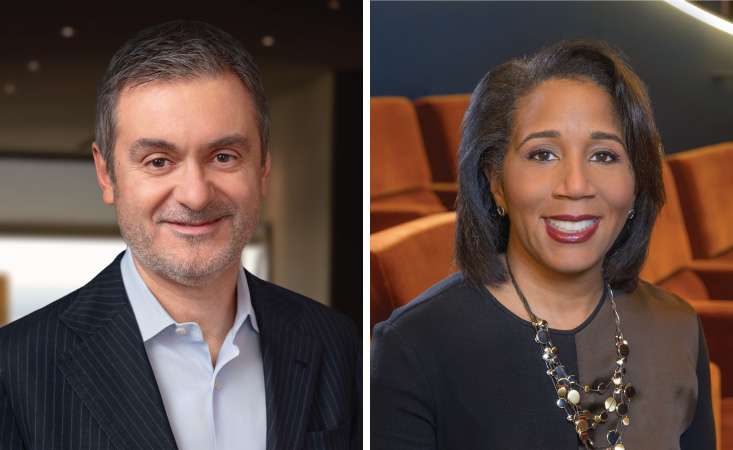 Editor’s note: We’re excited to announce the newest members to PanCAN’s Board of Directors. Karyn A. Temple and Marco Argenti offer their unique perspectives, making the Board stronger in their collective commitment to creating a world in which all pancreatic cancer patients thrive. 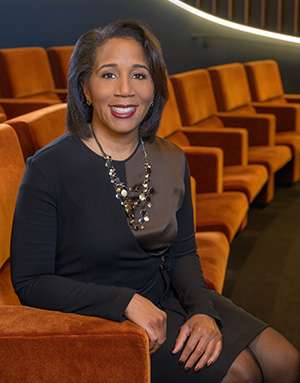 Karyn Temple has been a PanCAN supporter since she lost her father, Ronald, to pancreatic cancer in 2020; she also lost her paternal grandmother to the disease.

After her dad died, she created a PanCAN tribute page in his memory and invited friends and family to donate to PanCAN through it.

“After everything PanCAN did to help my dad and our family, we knew we wanted to give back,” Karyn said.

Family is everything to Karyn and she wants to ensure a better future for pancreatic cancer patients so other families won’t have to suffer the huge loss she did.

Karyn and her mom, Juanita, remember their first call to PanCAN Patient Services. “PanCAN was a lifeline for us. The calm within the storm,” Karyn said.

Joining the Board was a natural next step for her.

“I’d like to see us partner with African-American organizations and individuals to help spread the word. Many African-Americans aren’t aware of PanCAN’s free services or of their higher risk.”

“My parents instilled in me the power of education and the importance of service. No matter how busy we are, we must make the time to give back,” Karyn said. 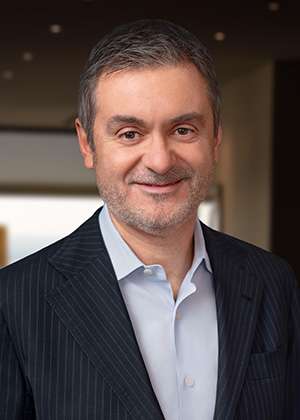 Marco Argenti has a generous history of support and fundraising for PanCAN. Since 2017, Marco and his band, Element47, have been doing a fundraising concert series in honor of friend and bandmate Matt Bencke, who died from pancreatic cancer that year.

Currently, his Wage Hope My Way fundraising page is over $415,000 – with a goal to raise $1 million. This year, Marco pledged $100,000 toward the PanCAN Early Detection and Treatment Fund. When asked why he took the step of joining PanCAN’s Board of Directors, his answer was simple.

He added: “There is no substitute for your time. Money is important, but your time is the most valuable thing you have to offer. It gives you more skin in the game.”

Marco has spent his career in technology and is currently co-Chief Information Officer at Goldman Sachs. Through his network, Marco hopes to be able to connect some dots for PanCAN – acting as a resource to open doors in the tech space.

“I’m a technologist and am particularly interested in the intersection of technology and medicine,” he said. “What’s going to cure cancer is tech and medicine.”

In addition to his musical talent, Marco is an avid runner. He runs three 5Ks and one 10K every week and participates in two half-marathons every year. During the pandemic, he started biking a lot, using his rides to listen to audiobooks.

He also loves spending time with his 16-year-old daughter, sharing an interest in photography – and most recently, teaching her to drive.

Marco attributes his connection to PanCAN and his fundraising success to passion. “When you’re really passionate about a cause, you can break through all the noise,” he said.